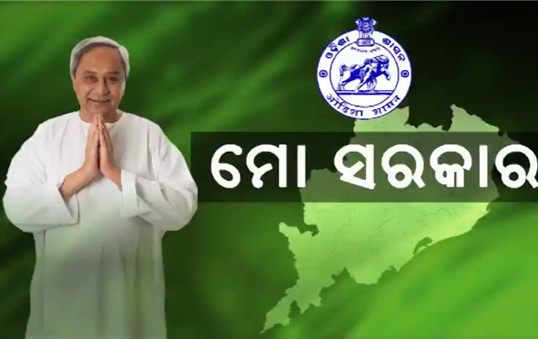 As per reports, the CDMO in-charge Pankaj Patel was suspended by the Secretary of Transformation and Initiatives (5T) V K Pandian, who visited the District Headquarter Hospital and enquired from the patients about the functioning of the hospital.Sundargrah district collector was also served a show-cause notice for not implementing ‘Mo Sarkar’ initiative.

However, Sundargarh CDMO in-charge Pankaj Patel was placed under suspension for negligence in duty and District Collector Nikhil Pawan Kalyan was issued show cause for the lapses in implementing the Mo Sarkar programme which has been launched in the state across all the police stations and District Headquarter Hospitals from October 2.

Under the Mo Sarkar programme, the Chief Minister office is collecting feedback from the patients visiting Hospitals and people visiting the police stations. Meanwhile, the Odisha Medical Service Association(OMSA) has condemned the action of the government in suspending the Chief District Medical Officer Dr.Pankaj Patel without allowing him to present his views,

In a statement here OMSA said the state government should give a chance the senior doctor to present his views and points before taking any action against him in the implementation of “Mo Sarkar” programme.