Monkey menace echoes in the temple of democracy! Legislate mutualism 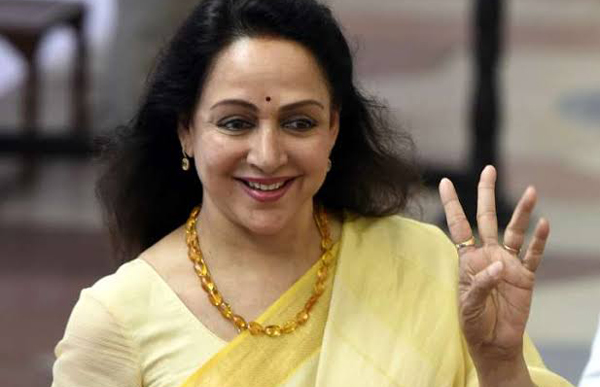 There was an interesting development in the Parliament when the Bharatiya Janata Party MP, Hema Malini, on Thursday, drew the attention of the house into the monkey menace in parts of Mathura and Delhi and urged for immediate measures to stop the attacks from monkeys. Whether the simians injure one or make murderous attacks leading to deaths, it was an issue which requires attention.

Many members have many suggestions to offer as how to control the monkeys invading the human habitations. That is where comes the question of symbiosis and of course, mutualism. Many thoughts should go into it before airing views inside a comfortable enclosure like the parliament.

It all goes random. Remove them or create a separate ‘safari’ for them and even there were instances when in a famous place of pilgrimage like Puri there were similar instances when devotees were troubled by the monkeys.

Some of them were blindly abandoned in the forest of an elephant sanctuary, Chandaka, near Bhubaneswar. Nobody knows how many of them survived the sudden transition and how many died. Had it not been the media intervention, the entire lot from the Lord’s temple would have been lost to an augury of stress or death.

Be it the simians or the pachyderms or the big cats, none of them ever love to enter human habitations. And why do they come, perhaps, that hardly requires any elaboration. Even a kid in the kindergarten must be aware of the human depredation on nature,  replacing that with urbanisation or concrete monstrosity.

Leave them their home back and see how a win-win situation emerge. That the human cannot do. Mutualism is on fast decline . It was that, or say holistic balance, that drives the biological/ ecological diversity. Be it the animals or plants, all that is a part of evolution that man has denied to spare.

It slowly enters the pages of history that things like evolution or co-evolution, or symbiosis to say the least, after being consumed by human ignorance, there would be cries of regrets only.

When every other day a new legislation is being passed in the parliament, why not  one to restore mutualism.