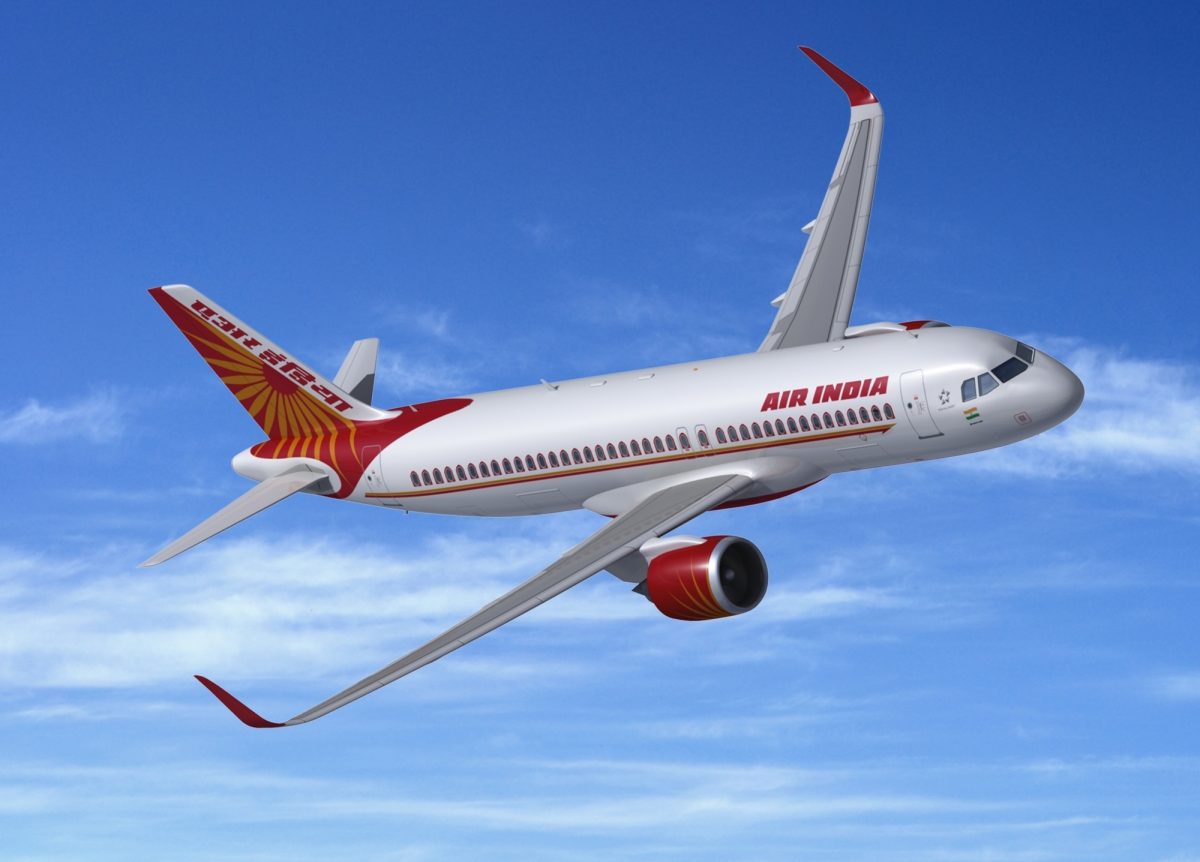 New Delhi: A crucial Parliamentary panel meet called to discuss the sale of national carrier Air India ended in a fiasco as most of the members were not able to make it to the deliberations as they were informed about the schedule literally at the last hour.

With the server of the National Informatics Centre (NIC) down for two days, the office of many members could access the mail from the Civil Aviation Ministry only on Monday (January 6) morning for the meeting scheduled for Tuesday.

Many of the members were caught unawares when reminded that they have to be present in the meeting in New Delhi to discuss the privatisation of Air India.Sources told IANS that the Civil Aviation Ministry sent an email on Friday to the members, informing them about the schedule of the meeting, but the same could not be accessed by many as the NIC server was down.

Sources said only 6-8 members of Parliament attended the meeting. The consultative committee has nearly 17 members representing both the Houses of the Parliament.”Staff of the Parliamentarians could access the email only on Monday morning. When they informed the MPs about the schedule, many of them were outside Delhi and expressed their inability to attend the crucial meeting,” a reliable source said.

IANS tried to reach some of the MPs to check if they got the email from the Aviation Ministry in time. “The attendance was not full. It was a very short notice, so I am not surprised that full turnout was not there,” Rajya Sabha member and senior BJP leader Subramanian Swamy said.

Swamy declined to share details of the consultative committee meeting, saying the proceedings were secret. While Swamy refused to share details of the deliberations, he had publicly opposed the privatisation of the national carrier in the past.Meanwhile, a ministerial panel led by Home Minister Amit Shah has approved the draft of Expression of Interest (EoI) for the sale of Air India.

Sources said a large portion of Air India’s debt would be taken off its books before putting it on the block for private players. 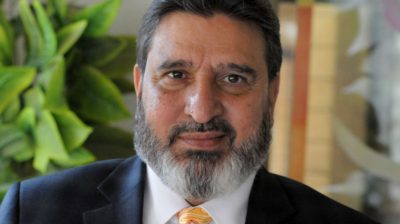