“Namaskar, this is Naveen Patnaik speaking,”Mo Sarkar” Launched in Odisha 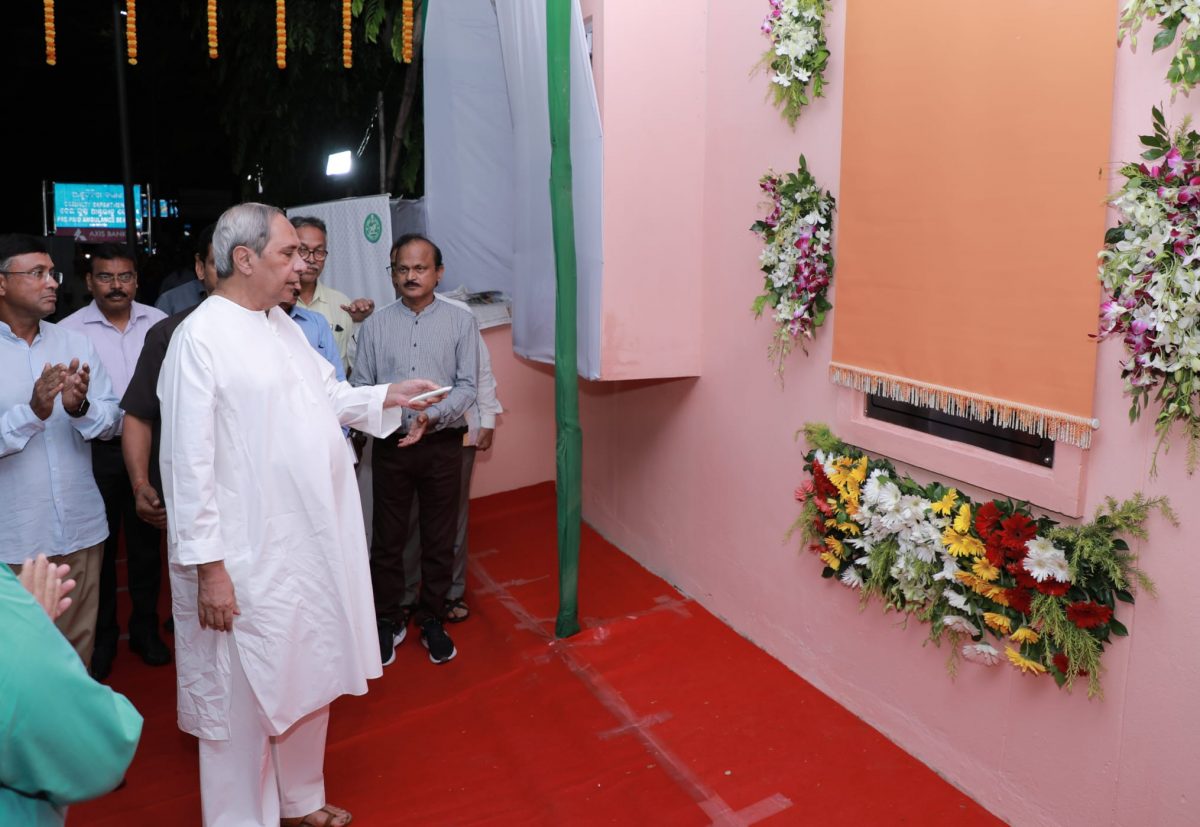 Chief Minister Naveen Patnaik  today launched  his government’s new initiative “Mo Sarkar” and called  eight  persons over phone who have  visited police stations and  hospitals  earlier. All the eight persons were collected randomly from Mo Sarkar portal and Mr.Patnaik sought feedback from them  on their experience  in  visiting the  police stations and hospitals. The  Chief Minister  started  with ” Namaskar, this is  Naveen Patnaik speaking  and then sought their  feedback”

The  people  shared their opinion ,provided  feedback on police stations and hospitals and  also thanked the Chief Minister for such  innovative programme.  Later ,Mr.Patnaik went to Capital Hospital and Saheed Nagar Police Station and released the Logo and preamble of the Mo Sarkar programme.  The Mo Sarkar programme  launched at all the Police Stations, 21 district headquarters hospitals and Cuttack, Berhampur and Sambalpur Medical College and Hospitals.

This programme will be effective at all the District Head quarter hospitals  in the state by October 30. By March 5, 2020 all the departments of the State will implement the programme.  The Chief Minister had announced this programme on August 15, the Independence Day with the objective to provide service with dignity to people who are coming to government offices for different purposes. The reason being in democracy, the people are the real masters and Government employees are here to serve them.

If the SMS is not received or the number is not registered, then the concerned person can make a miss call to 14545 and get his/her number registered. These telephone numbers will be randomly collected. Chief Minister, departmental minister, Police D.G. (in case of police stations) and Departmental Minister, Secretary and Director (in case of hospitals ) will call random numbers to get feedback.