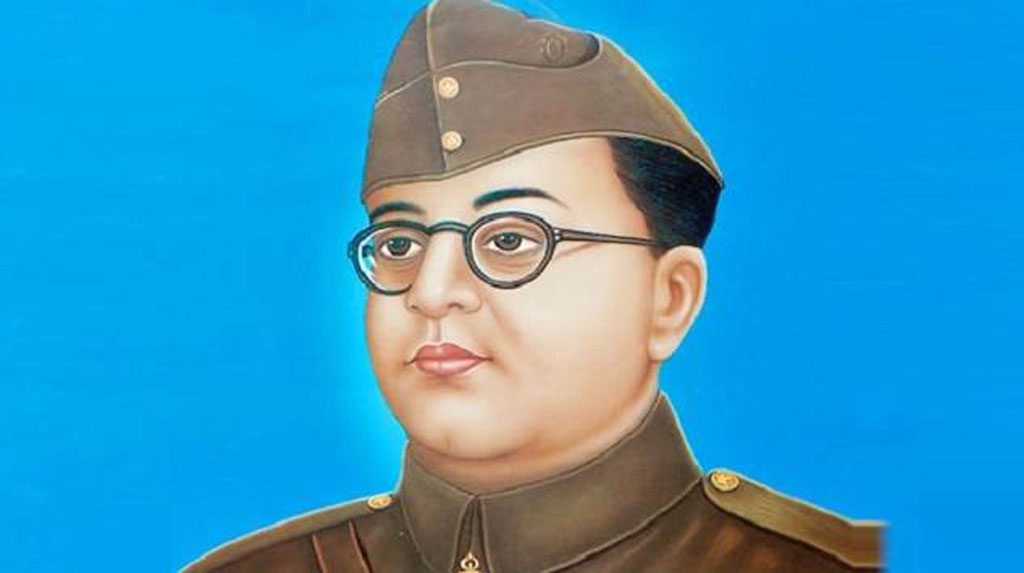 In a bid to recognise the excellent work done by individuals and institutions in India in the field of disaster management, the Union Government has invited nominations for its annual awards named after Netaji – the Subhash Chandra Bose Aapda Prabandhan Puraskaar.

The awards shall be announced on 23rd January, the birth anniversary of Netaji Subhash Chandra Bose.

Instituted during 2019, the awards carry a certificate and a cash prize of Rs. 51 lakhs for the institutions while for an individual, the cash award would be Rs. five lakhs apart from the certificate.

“Many organisations and individuals are working silently but persistently on mitigation and preparedness so that the impact of disasters can be minimized. There is a need to recognise the efforts of individuals and organisations who have been working assiduously to alleviate the human suffering caused by disasters”, the Ministry of Home Affairs states.

Nominations would be accepted by the Ministry latest by August 31.

The awards in institution category include voluntary organizations, corporate entities, academic and research institutions and response or uniformed forces.

While any Indian national or institution can nominate a candidate for consideration for the award, candidates can also go for self-nomination, the Ministry maintains.

Past recipients of the award in institution category include NDRF, Ghaziabad for 2019 and Disaster Mitigation & Management Centre of Uttarakhand for 2020.

The applications shall be filed online on www.dmawards.ndma.gov.in