Naveen prefers to placate  mediocrity than merit, rejuvenates defence  to ward off odds of 2024 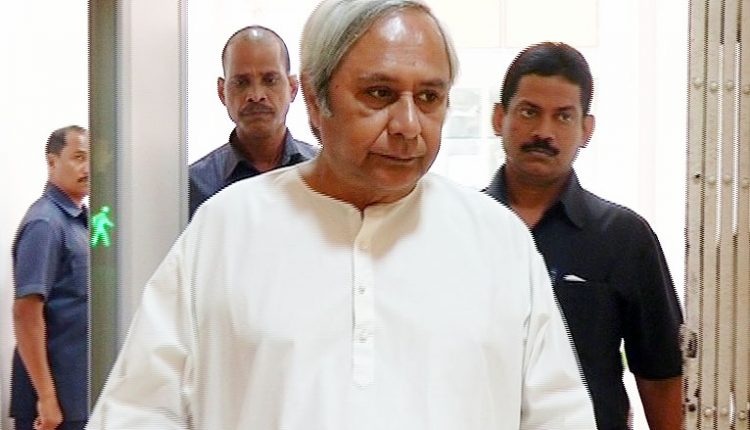 After surviving the big scare from the 2109 general elections, Naveen Patnaik, the chief minister of Odisha, has further honed his political skills and has mastered the art of how to manoeuvre a status from a bitter political rival to a benign political opponent.

The reference is obviously at the existing chemistry between the Naveen-led Biju Janata Dal and a mighty Bharatija Janata Party under Narendra Modi who surpasses comparison for the time being.

In his recent moves Patnaik has taken care of few of his foot-soldiers through rehabilitation in positions in government controlled organisations . That was expected as it falls within the prerogatives of any CM regardless of the fact that, whether such leaders deserve the positions by merit or by mere political loyalty towards the dispensation.

Politics is a strange occupation and one never knows what would play the game changer role and when. Because the master decides which pawn to be placed where. Or it can as well be compared with a sport like ‘string puppetry’ where the players on stage are controlled through an invisible hand.

It is not to demean anyone’s talent or aptitude at the delivery or even to doubt the wisdom of the appointing authority.

Sometime back there were reports, dipped in speculation, that Naveen’s BJD was on a quick-sand of disintegration when, just before the last polls, few so called heavy weights made their way to the BJP. Naveen had never shown any sign of panic even at a time when many political analysts hurried for predispositions against Patnaik.

Amid all good that seems on the surface, what is really worrisome is, whether the persons designated for such positions deserve it or not. Or whether they themselves are aware of the technicalities involved there in or simply they are going to be like decorative heads and sign on the dotted lines occasionally and remain content with whatever perks earmarked.

Among the lucky ones to have been rewarded with the positions are mainly from the lot who had enjoyed ubiquitous presence as party spokespersons in television channels.

Knowing well that the road to 2024 can be a tougher one to negotiate Patnaik has shown his commitment in salvaging political disarrays than taking on to any political jitters in the face of tougher challenges from his present empathiser, the BJP.