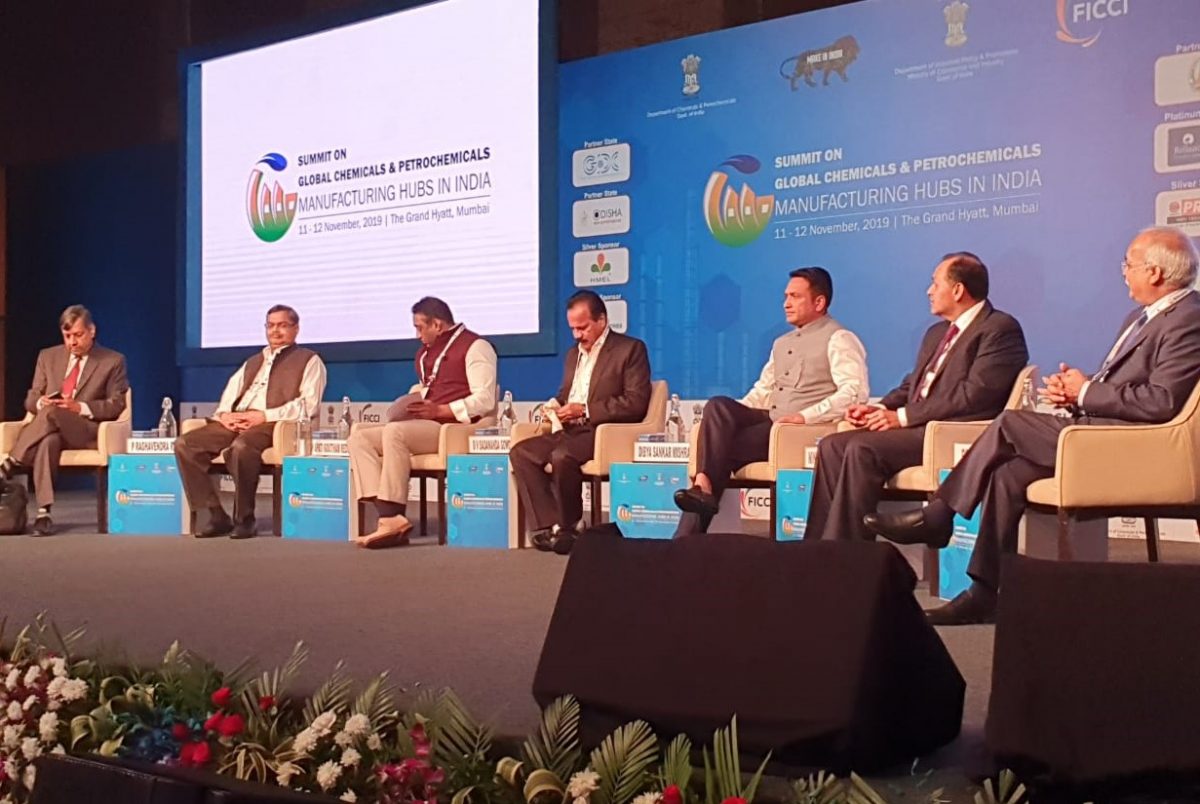 
Bhubaneswar, Nov 13  Odisha Chief Minister Naveen Patnaik today called upon all large industries as well as MSMEs to work together in developing a robust downstream ecosystem in the State, which will lead to immense employment opportunities. Inaugurating the Enterprise Odisha 2019 organised by Confederation of Indian Industry, the Chief Minister said the state government is coming up with a Vision document which aims at more than 50 per cent value addition to the metal produced in the state for downstream development.

”I would encourage all large industries as well as MSMEs to work together in developing a robust downstream ecosystem in the State, which will lead to immense employment opportunities, as envisaged in the vision 2030 for downstream development”, the Chief Minister said. Mr Patnaik said the flagship initiative towards investor outreach, the Make in Odisha Conclave 2018 was an overwhelming success with investment intent of more than Rs four lakh crore.

As many as 91 proposals have already been approved and these projects are at various stages of implementation. The next edition of the event, Make in Odisha Conclave 2020, is going to be organized next year during November 30 to December 4, 2020., Mr Patnaik said and invited all entrepreneurs to work with the state government in organising the conclave and participate in the various events during the conclave.

He said Odisha has been marching ahead on the path of industrial development. Focussing on 5Ts, that is Transparency, Technology, Time and Team-Work for achieving Transformational goals, the state government has taken up several proactive business-friendly measures, to create an industry-led ecosystem of value addition, sustainable employment generation and revenue augmentation for the State.

The Chief Minister said the state government has promulgated progressive and sector-specific policies with special emphasis on inclusiveness in enterprise development with dedicated incentives for Women, Scheduled Castes, Scheduled “Tribes and Differently abled entrepreneurs. The focus of the government is on the development of enabling Industrial Infrastructure in relatively less industrially developed districts of Odisha.

The Chief Minister hoped that the Start-Up Odisha initiative taken by the state government will figure amongst top 3 Start-up Hubs by 2020. He called upon the young entrepreneurs to take maximum benefits from such initiatives. Speaking on the occasion CEO Aluminium Business Vedant Ltd Rahul Sharma said the abundance of natural resources, excellent infrastructure and its strategic location makes Odisha potential mining and manufacturing powerhouse of the world. This will help Odisha emerge as a one trillion dollar economy by 2030.