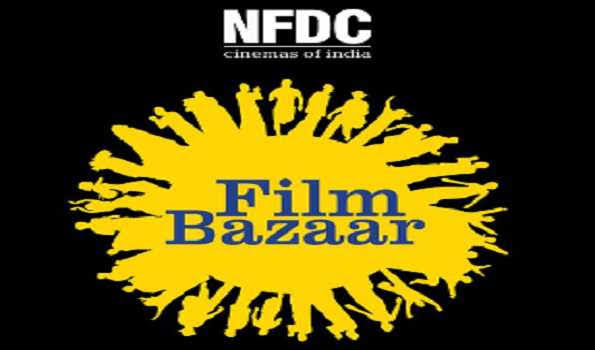 The international mentors include a film festival director, producer and film editors. They provide valuable feedback on the edit with the aim of helping the filmmaker achieve an accomplished final cut of the film.