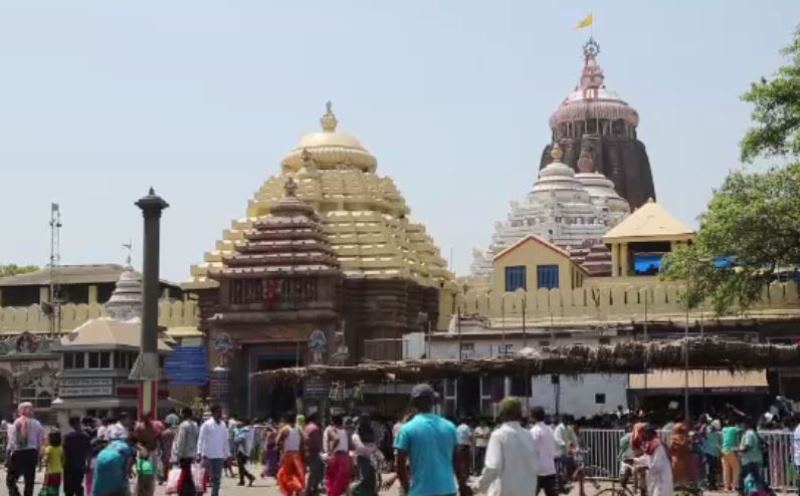 Puri,Nov17 : Odisha  government has allowed more time for owners of property coming under the 75 metre  heritage corridor around Sri Jagannath temple to enable them avail 10 per cent additional money to sell the property. Puri Collector  Balwant Sing  said the property owners if place their offer for sell before December 4  could avail the benefit.

Earlier the survey for acquisition of  property for the heritage corridor has  identified 298 private property besides government and temple property.To make the land acquisition hassle free state government had doled out ten percent incentive on their total value of property to persons who willingly  offer to sell their property to government.

This fund  will be  in addition to the  total fund calculated as per the land acquisition resettlement and rehabilitation act 2013. Initially thirty two persons had offered to sell and till date  out of the thirty two, about fourteen persons availed the extra benefit  so far and  Rs. 25 crore paid to them as sale proceeds.People who did not believe on this benefit offer came forward to avail the benefit after expiry of the prescribed time limit.

Realizing the  interest of people coming forward to offer their property ,the  District collector had written to the government to extend time.On the slowdown of demolition operation, Mr. Singh said the demolition operation was differed because of month long Kartik brata as hundreds of devotees were observing it and there was heavy rush in the temple and in  Grand Road locally called “Badadanda”.

Since the month  long brata  is now over, the demolition operation would start soon, Mr Singh told media persons.