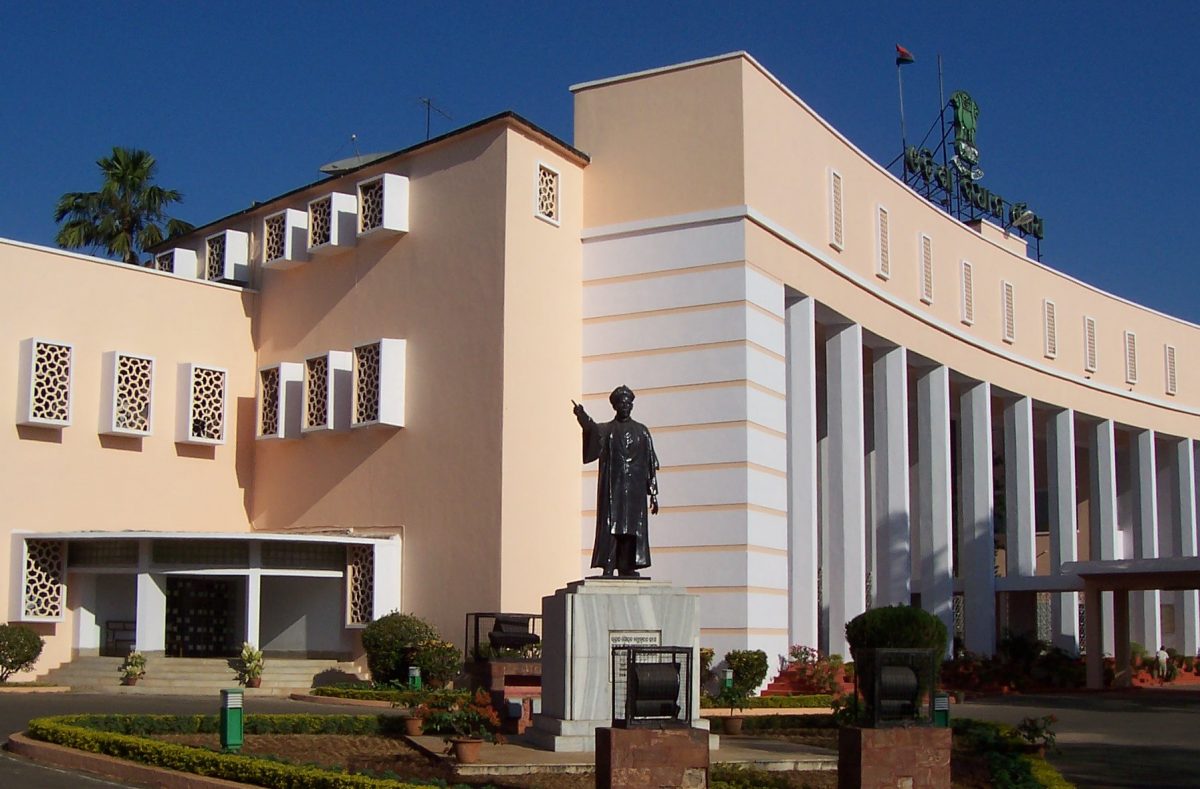 They said the Rs 100 crore fund provided in the annual budget for Western Odisha Development Council was inadequate to remove regional imbalance and urged the government to hike it.

Participating in a debate on the admissibility of an adjournment motion moved by Congress Legislature Party Leader Narasingha Mishra, the members said considering the hike in the cost of various materials the Rs 100 crore provided in the budget is nothing and demanded to hike it to minimum Rs 500 crore or Rs 1,000 crore.
Initiating the debate  Mishra said the area coming under the Council constitute one-fourth population of the state and one-third area of the state besides the most backward area of the state.

He said the WODC constituted with an objective to remove regional imbalance has failed to achieve its objective even after 22 years of its existence.
The government,  Mishra said has provided only Rs 100 crore out of the total annual budget of Rs 1.47 lakh crore for the state in the 2019-20.

The Congress members demanded that the WODC and the KBK area be brought under the purview of Art 371 to ensure the development and to remove regional imbalance.
By constituting the WODC, the government, they said has accorded only a signboard status to the council area but has not done what the people of the area wanted.
Mishra further said neither a single MLA or MP has been nominated to the council nor a permanent Minister has been given the charge of the WODC. There has been also an inordinate delay in clearing the projects by the WODC whose headquarter could not be decided even after 22 years.
Mishra was supported by his party colleagues Santosh Singh Saluja, Dasrathi Gomango, Tara Prasad Bahinipati and Adhiraj Panigrahi.
Bahinipati and  Saluja alleged that the government was using the WODC as a body to rehabilitate its leaders defeated in the election.

They urged the government to constitute KBK council and South Odisha Council for development of the area to remove regional imbalance.
Panigrahi urged the government to raise the size of the fund of the WODC to Rs 500 to 1000 crore, set up the headquarter of the WODC in any place in the council area and open skill development centre to check migration.

Treasury bench members Rohit Pujari, Subrat Tarai, Debesh Acharya and Snehangini Chhuria though said several developmental works were done in WODC area during the period of Chief Minister Naveen Patnaik they also favoured the demand to
hike the size of the fund to Rs 500 or Rs 1000 crore.

Replying to the debate Planning and Coordination Minister Padmanav Behera denied that the WODC is on the path of destruction and the government was showing step-motherly attitude to the people of Western Odisha as alleged by the opposition members.
He said since its inception till now the government had provided a grant of Rs 1562.64 crore to the council adding that since 2008-09 the government has been releasing a special grant of Rs 50 crore per year to the council.
Mr Behera admitted that the amount provided for the WODC is inadequate and said he would request the Chief Minister to hike the size of the fund in the next budget and also to constitute the council soon.
The Minister said the WODC headquarter could not be set up as there was no unanimity among the members on the location of the headquarter.