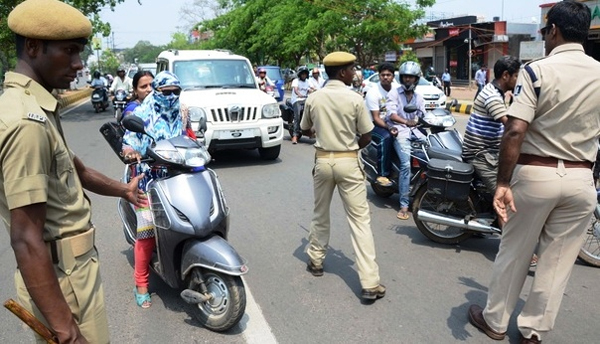 hubaneswar, Nov 28 The Odisha government on Thursday extended deadline for enforcement of new traffic rules under the amended Motor Vehicles Act by three months in view of huge rush at Regional Transport Offices (RTOs) across the state for driving licenses. Transport minister Padmanabha Behera on Thursday announced the decision in the state Assembly.

“Today, Chief Minister Naveen Patnaik took stock of the situation and has directed that extension of another three months be given to ensure the motor vehicle users to obtain required documents and ensure full compliance with the provisions of the MV Act,” said Behera. He said the extension is being given for the last time and no further extension will be granted.

“There will be strict enforcement against dangerous life threatening actions (both the driver and the road using public) like drunken driving, over speeding, driving against flow of traffic, using mobile while driving, dangerous driving, triple riding on two-wheeler, over-loading, jumping red light, wearing of helmet seatbelt etc,” the Minister informed.

He also directed the transport department to continue their efforts in providing documents expeditiously to the vehicle users.

Following public commotion over the levying of heavy fines, the state government had relaxed implementation of the new traffic rules for three months ending November 30 as a way to allow people time to get their documents ready to comply with the traffic norms.

Earlier, the issue was raised on Thursday in the state Assembly, where Biju Janata Dal (BJD) legislator Debi Prasad Mishra said that people are unable to get their documents done in time from the RTOs due to inadequate staff.

“The government should rethink about its earlier decision. The Speaker must give a ruling over the issue seeking an answer from the concerned Minister,” said Mishra.

Speaking to the media, Congress MLA Tara Bahinipati demanded extension of deadline for re-introduction of amended Motor Vehicles Act in Odisha. He said people should be given at least 6 months time to avail motor vehicle-related documents.

Meanwhile, replying to a question in the House, the Transport Minister said as many as 8.89 lakh people had applied for leaner”s license since enforcement of amended Act on September 1 this year.

While 8.89 lakh people applied for leaner’s license (LL) by November 24 this year, 5.25 lakh people availed LL between September 1 and November 24. A total of 1,44,545 people have been provided driving licenses during the period, the Minister added. 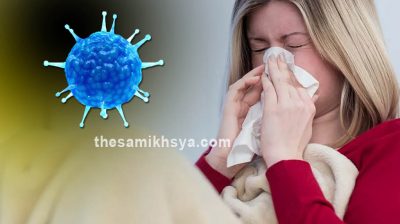