Olive ridleys swim their way to extinction as authorities look the other way; history may not forgive us 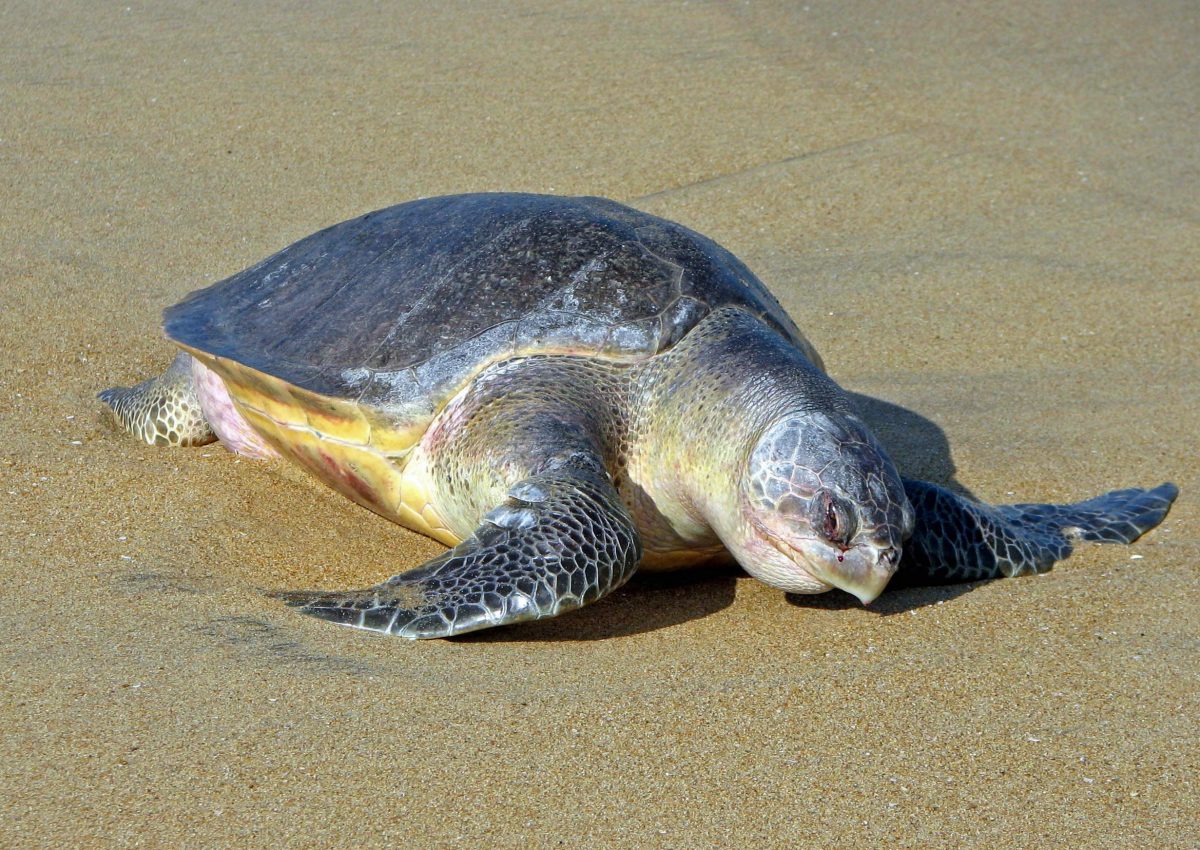 Every year along the Odisha coast more than 10,000 olive ridley sea turtles dying unnatural deaths due to unchecked illegal fishing activities is a shocking reality. Olive ridley sea turtle that is legally protected under Wildlife Protection Act (1972) as Schedule 1 specie do exist even before dinosaurs and it is something we should not allow to perish so soon. Its survival is as important for us as the species like dinosaur which, perhaps, suffered extinction due to various reasons, including climatic disorder. Going by a study, it was perhaps over several million years ago dinosaurs and few more flora and fauna disappeared forever.

Nowadays, the sight of dead olive ridley turtles grows and has slowly become a common sight along the coasts and river mouths. Be it Rushikulya, Debi river mouth or along the coast in Gahirmatha, such occurrences are given less and less attention. For the wildlife department, it has remained confined to statistics for the last many years, and the government, as a whole, has never laid emphasis to arrest or minimise the causes of such unnatural deaths due to rampant illegal fishing activities.

Olive ridley is  one of the oldest living species like leatherback, loggerheads, hawksbill and few others dating back to the period much before the time of dinosaurs. The coasts of Odisha has so far remained as among the safest destinations for nesting. Gahirmatha, Rushikulya and Debi river mouths are the prominent sites the olive ridleys have the homing instinct for years.

After mating offshore, the females arrive at the beach where they dig holes in the sand to lay eggs. When their hatchlings emerge, they drift off with the tidal waves and migrate to their feeding grounds several thousand kilometres away. Although there is no empirical study to ascertain the numbers, yet hundred thousand turtles head for the coasts of Odisha for nesting between December and April. 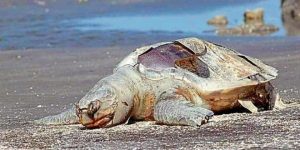 Causes of death and remedies

Illegal fishing by motorised boats and fishing trawlers are few of the principal reasons behind the deaths. Mainly before the month when the turtles keep mating in the deep sea, they face the accidents by such vessels and die or get fatally injured. The prohibitions on fishing in deep sea at such times are never enforced with the seriousness required to be attached and the result is obvious. Ironically, many of them get entangled in the fishing nets and often die of asphyxiation and injuries.

Besides the unnatural deaths, the other ominous reason that looms over this innocent specie is the demand of their eggs. Each turtle lays eggs numbering about 100 to 150 in the pits and many of them are devoured by the animals straying on the beach. Then the high protein eggs and the turtle meat have high demand in parts of West Bengal. A study showed that over 50,000 turtles are transported from the coasts of Odisha to Kolkata during the nesting season every year. And all that goes off the vigil tangent of the forest and wildlife department or , as alleged, they chose to look the other way.
The demand for the turtle meat and eggs have raised eyebrows as India is a part of the Convention on International Trade in Endangered Species of Wild Fauna and Flora. Yet somehow, lack in the grassroots vigil either by the wildlife or the fisheries department remains as a major bottleneck. 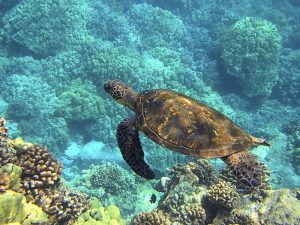 Nesting sites often fall victim to some literal effects born out of oceanic storms, erosion of beaches and surge of commercial activities around that creates disturbances through illumination etc. Oil spills from the mechanised vessels is a growing threat for the turtles. What had transpired into a regulation prohibiting deep sea fishing within 20 km of Gahirmatha coast and other such coasts where turtles come for nesting? 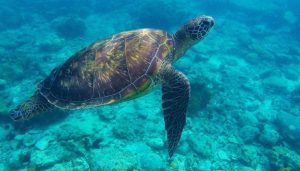 Other major threat for the olive ridley population is the rising mortality of hatchlings of turtles after they emerge out of the egg pits and in some cases when they fail to emerge because of compaction of sand particles. Born in crores each year lakhs of them get buried and in few cases once out of the pits they fall prey to predators or lose direction of the sea and get killed. It naturally has become a major setback for the turtle conservation because the survival rate of hatchlings is frightening as one in thousand hatchlings succeeds to reach adulthood.

It is time the authorities also emerge out their hard-shelled complacency to enforce a foolproof conservation and protection. Else if this specie goes the dinosaurs’ way out of the ecosystem, maybe history will not forgive us. 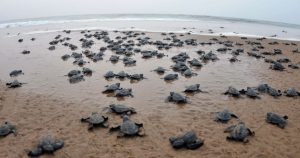 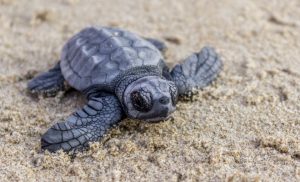 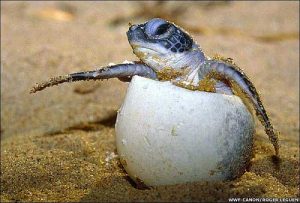 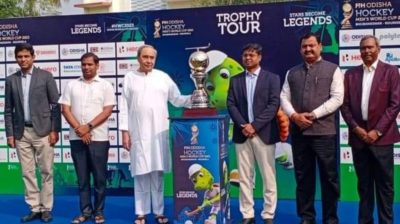 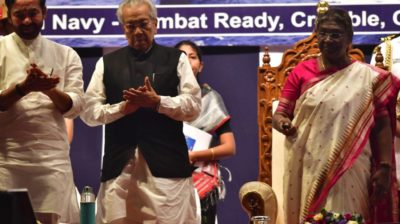