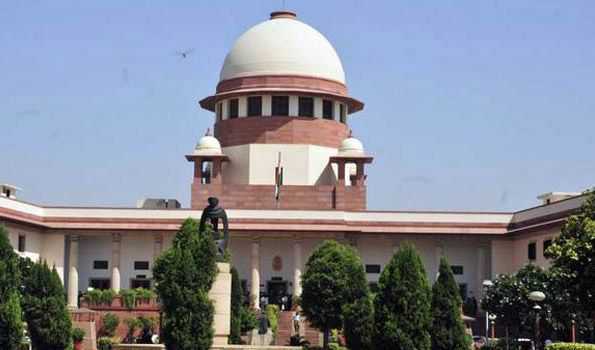 
New Delhi, The Internet cannot be suspended indefinitely and the stringent restrictions on its access would have to be justified in the backdrop of the Supreme Court verdict calling for a review of all such curbs imposed on erstwhile state of J&K post revocation of Article 370 provisions.

A bench headed by Justice N.V. Ramana has, through the judgement, linked the internet to the freedom of speech and expression and also the freedom to practise or carry on any trade, business or occupation.
Therefore, if the authorities were to clamp down on internet services in any region beyond Jammu and Kashmir, then the need to execute this action would have to be substantiated, and this decision is also prone to challenge in a court of law.

The apex court said, “An order suspending internet services indefinitely is impermissible under the Temporary Suspension of Telecom Services (Public Emergency or Public Service) Rules, 2017. Suspension can be utilized for temporary duration only.”

The Supreme Court has also introduced the inclusive test of proportionality in the context of the access to the internet, as a fundamental right with reasonable restrictions.

The proportionality test is a legal method used by court, typically constitutional courts, to adjudicate tough cases where legitimate rights collide. In such a scenario, a decision by authorities necessarily leads to one right prevailing at the expense of another.

But, the apex court said the internet cannot be suspended indefinitely. Senior advocate and constitutional expert Rakesh Dwivedi said the restrictions on the internet services cannot be excessive. “After newspapers started publishing, the freedom of the press was also included in the fundamental right”, said Dwivedi.

He also added that if the authorities were to put restrictions on the internet in view of any law and order situation, then they could not make these restrictions excessive, and that the freedom of speech is a fundamental right through all mediums of news communication, as the internet is an essential medium for it.

“We declare that the freedom of speech and expression and the freedom to practise any profession or carry on trade, business or occupation over the medium of internet enjoys constitutional protection under Article 19 (1) (a) and 19 (1) (g).

“The restriction upon such fundamental rights should be in consonance with the mandate under Article 19 (2) and (6) of the Constitution, inclusive of the test of proportionality,” said the apex court, which can be interpreted that access to the internet is a fundamental right, with application of reasonable restrictions. 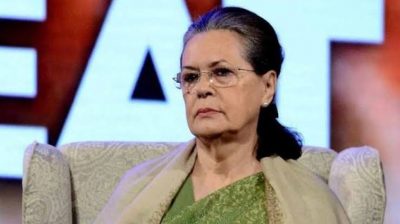 One year on, Sonia likely to continue as Cong interim chief