“Our Diaspora is our face to the world”, President Kovind 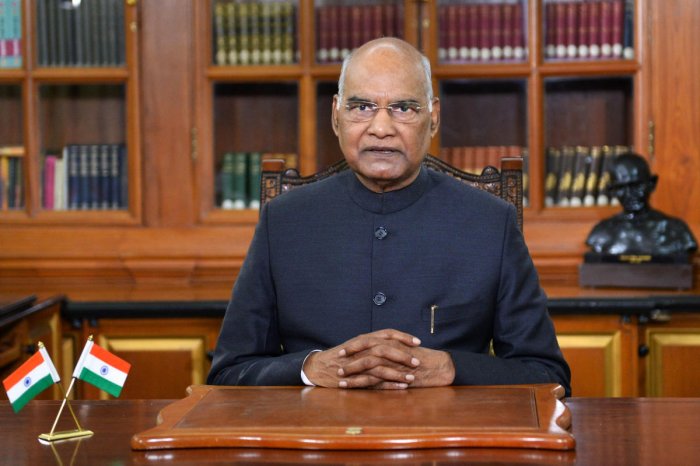 NEW DELHI: “Our Diaspora is our face to the world, and vchampions India’s cause on the global stage. It has always come to India’s aid, whether it is for advocacy regarding international issues of concern to India, or contributing to the Indian economy by way of investments and remittances”.

President of India Ram Nath Kovind stated this while addressing the valedictory session of the 16th Pravasi Bharatiya Divas Convention on Saturday via video conferencing.

The President said that on this very day in the year 1915, Mahatma Gandhi, the greatest Pravasi Bharatiya, returned to India. He gave a much wider base to our social reforms and freedom movement, and during the next three decades, he changed India in many fundamental ways.

The Pravasi Bharatiya Divas is an occasion to recall Gandhiji’s ideals for individual and collective life. Gandhiji’s emphasis on Indianness, nonviolence, ethics, simplicity and sustainable development remain our guiding principles, he added.

The Pravasi Bharatiya Divas celebrations started in 2003 when he was the Prime Minister of India.

The President noted that India has one of the largest diaspora populations of nearly 30 million, residing in every corner of the world today.

“You have spread the soft power of India and made your mark on the global stage. Your continued emotional attachment to India, its culture and traditions makes all of us very proud of you. You have been contributing to the growth and development of the countries of your residence and, at the same time, you have been carrying your Indianness in your hearts. This emotional bonding has also translated into tangible gains for India. You have expanded India’s global embrace,” the President stated.

Our diaspora has an important role in the realization of India’s global aspirations, he added.