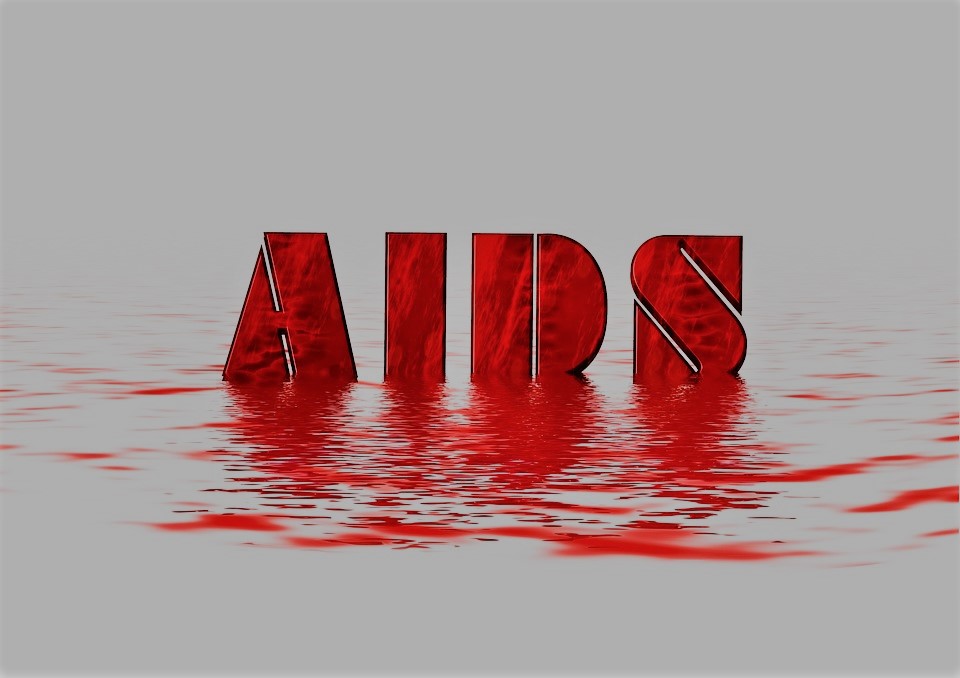 United Nations, Nov 27 : Some 320 children and adolescents died every day from AIDS-related causes in 2018, or 13 every hour, according to a global snapshot on children, HIV and AIDS released by the UN International Children’s Emergency Fund (UNICEF) on Tuesday.

Low access to antiretroviral treatment, in addition to limited prevention efforts, is a leading cause for these deaths, with only 54 per cent of children aged 0-14 living with HIV in 2018 – or 7,90,000 children – receiving lifesaving antiretroviral therapy, the Xinhua news agency reported.

“The world is on the cusp of making great gains in the battle against HIV and AIDS, but we must not rest on the laurels of progress made,” said UNICEF Executive Director Henrietta Fore, adding: “Neglecting testing and treatment initiatives for children and adolescents is a matter of life and death, and for them, we must choose life.”

Data shows deep regional disparities in access to treatment among children living with HIV.Access is highest in South Asia, at 91 percent, followed by the Middle East and North Africa (73 per cent), Eastern and Southern Africa (61 per cent), East Asia and the Pacific (61 per cent), Latin America and the Caribbean (46 per cent) and West and Central Africa (28 per cent).

Mothers’ access to antiretroviral therapy to prevent the transmission of the virus to their babies has increased globally, reaching 82 per cent, up from 44 per cent less than 10 years ago, according to the release.

However, disparities between regions persist, with Eastern and Southern Africa offering the highest rates of coverage (92 per cent), followed by Latin America and the Caribbean (79 per cent), West and Central Africa (59 per cent), South Asia (56 per cent), East Asia and the Pacific (55 per cent) and the Middle East and North Africa (53 per cent).

“The cost of failing to test and treat every child at risk of HIV is one we measure in children’s lives and futures – a cost that no society can afford. HIV initiatives need to be fully funded and equipped to preserve, protect and improve the quality of life for children, in the first and second decades,” Fore said.

In 2018, around 1,60,000 children aged 0-9 were newly infected with HIV, bringing the total number of children in this age group living with HIV to 1.1 million.