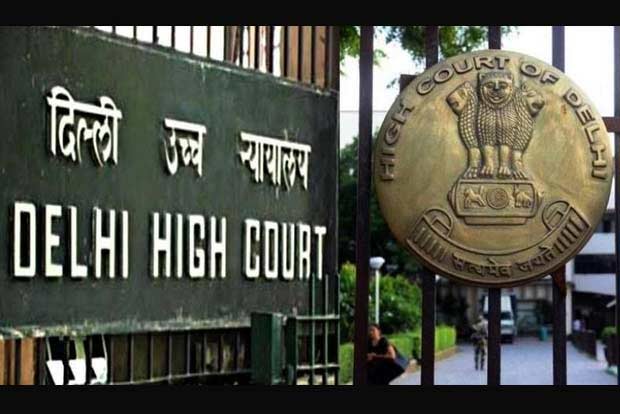 Justice Rajiv Shakhdar of the Delhi High Court on Friday issued notice to the Arvind Kejriwal government on a petition filed by a Pakistani national who was seeking admission of three of his offspring in a school in Delhi. October 17 was set for the next hearing.

Gul Sher, who had come to India on a tourist visa in May this year, has been residing in Chhatarpur’s Bhati Mines area. He filed a petition before the court when his children were denied admission in a school.

The petitioner submitted before the court that his kids were “unjustly” denied admission to a Government school in Bhati Mines area by the Aam Aadmi Party dispensation despite furnishing relevant required documents.

Registered with the Directorate of Education in Class IX after coming to India, the three were allowed to attend the classes from July 8 to 14th September. Sher said,”They were unceremoniously removed from the school on the alleged grounds of over age. Now they are sitting at home and suffering mental agony and harassment.” The petitioner contended that he had sought intervention of Chief Minister Arvind Kejriwal in the matter but to no avail.