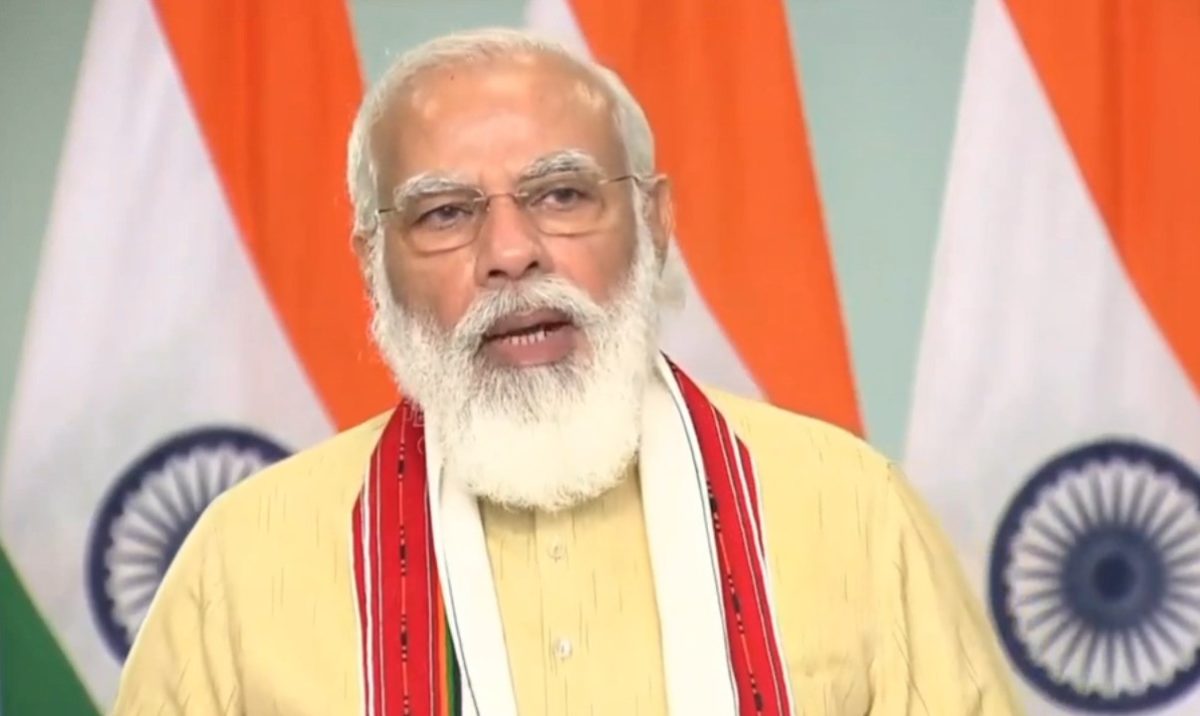 Prime Minister Narendra Modi today interacted with Startups through video conferencing. He said, 16th January will be celebrated as National Start up day.

Over 150 startups have been divided into six working groups based on several themes. These include Growing from Roots, Nudging the DNA, From Local to Global, Technology of Future, Building Champions in Manufacturing and Sustainable Development. The interaction is aimed to understand how startups can contribute to the national needs by driving innovation in the country.

The event was organized by the Department for Promotion of Industry and Internal Trade, Ministry of Commerce and Industry as a part of Azadi ka Amrit Mahotsav. The event also marks the 6th anniversary of the launch of the Startup India initiative.