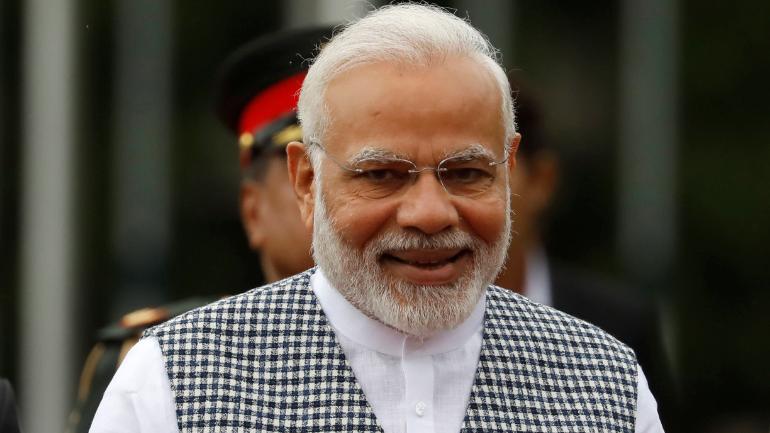 New Delhi, Nov 8 (UNI) All eyes will be on the coming BRICS Summit to be hosted in Brazil wherein among others Prime Minister Narendra Modi and Chinese President Xi Jinping will also attend.

The Prime Minister will be in Brasilia on November 13 and 14 to attend the 11th BRICS Summit, the theme this year being ‘Economic Growth for an Innovative Future’.

The exciting part of the BRICS Summit this year will be possible formal and informal meeting between Mr Modi and Chinese President Xi as such interaction will be first after Prime Minister Modi’s recent decision not to join the China-initiated Regional Comprehensive Economic Partnership (RCEP) pact.

The Chinese officials have said that upcoming BRICS summit will mark the beginning of a new “golden decade” of cooperation among the member nations.

The bloc members will speak with a common voice calling for multilateralism and an open world economy, they said.

Answering a question on RCEP at the weekly briefing on Thursday, MEA spokesman Raveesh Kumar said, ‘We have said we have negotiated with a very clear view of our interests. If we get a firm indication that our core interests will be accommodated, at that stage we can think of taking any further decision on this matter”.

“Apart from participating in the BRICS Summit, Prime Minister will have a bilateral meeting with President Jair Bolsonaro. This is PM’s second visit to Brazil and his first visit after new administration led by President Bolsonaro assumed office on January 1,” Secretary Economic Relations, T S Trimurti, told reporters here on Thursday.

This will be the sixth time that he will be participating at the BRICS Summit. Mr Modi’s first BRICS Summit was at Fortaleza in Brazil in 2014.

The Prime Minister will be accompanied by an official delegation. A large business delegation from India is also expected to be present during the visit, especially to attend the BRICS Business Forum where the business community of all five countries are represented.