Potboiler or theater of absurdity in New Delhi over arrest of Chidambaram, an avoidable hyperactivity 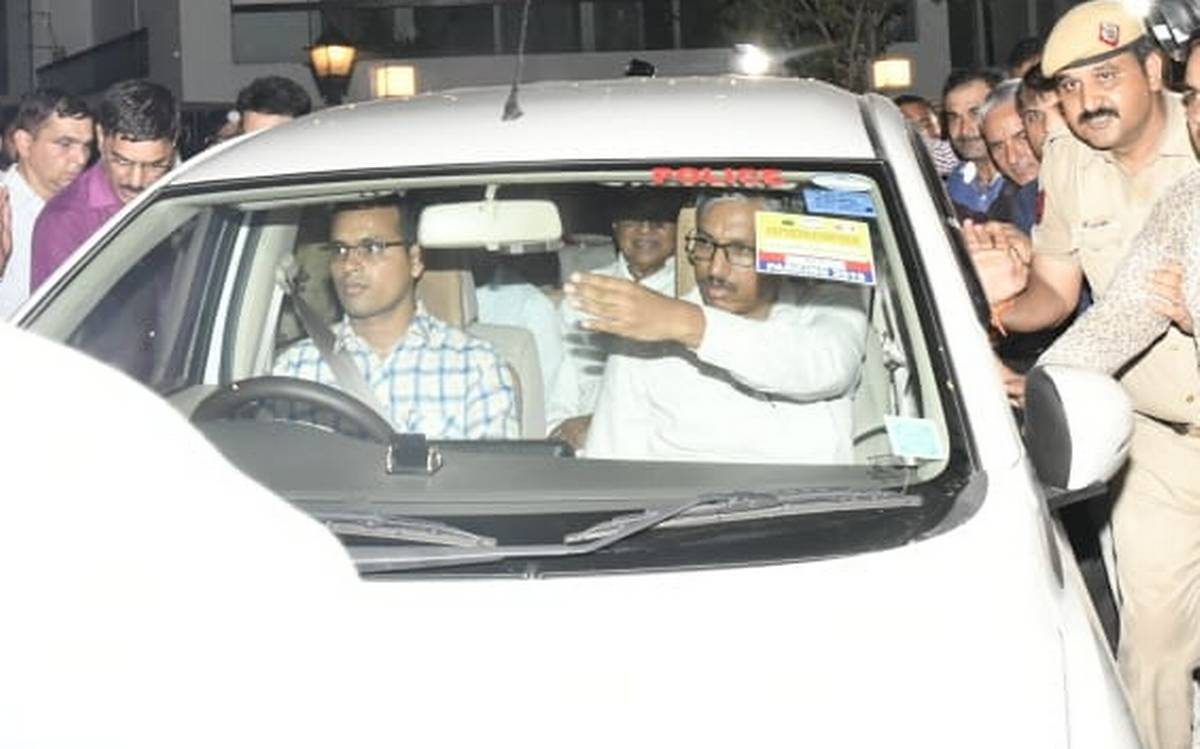 With eyes closed, even, one can say that what had happened on Wednesday night in Delhi was like a page from the Hindi pot-boiler. It had all the elements, of thrill, suspense, climax and a predictable epilogue.

Former home and finance minister P Chidambaram, the fall guy in this episode had his part well enacted leaving a long trail of animated suspense, suspension of disbelief and drama that was far too stretched from the script that never deserved such a hyper orchestration by the probe agencies.

Had it been a few hours wait and patience by the probe agencies Chidambaram would have submitted himself the way late Indira Gandhi did during the Morarji Desai regime.

But that apart, for television watchers, it was no less than a ‘crime patrol’ thriller. Chidambaram, in fact, abandoned the thrill when he suddenly surfaced at the AICC headquarters to justify his disappearance. Then he went missing through the Delhi traffic to reach his home at Jorbagh. That the probe agencies could not know !

Which was the virtual teaser of the episode that sent news channels for the live telecast as reporters were seen at the top of their anxiety, fear and diligence. They were literally on the toes, chasing the sleuths, ambushing on the ones who were trying to avoid, panting and palpitating to narrate things live.

That was the real celluloid take when the ED and CBI sleuths added spice to the script by giving a cinematic touch to the theme, jogging, running and then climbing up the gates to pin the accused, as if, holed up in any escape tunnel under ground or ready to take off in a chopper from the roof top.

There were overdose of everything on either side. The body language of the ED or CBI personnel were sometimes not only intentionally frenetic but they did certain things knowing well that camera crews were literally breathing down their neck. Everybody was trying to impress the bosses monitoring them from the headquarters.

It was , perhaps, an unprecedented in the recent history of Indian politics that the probe agencies have demonstrated such doggedness to pin down a culprit.

The entire country knew that PC could no longer escape the noose of the laws and had had  no other option other than surrender. But , circumstances those spun the issue  out of proportion does not give a good picture of our political system.