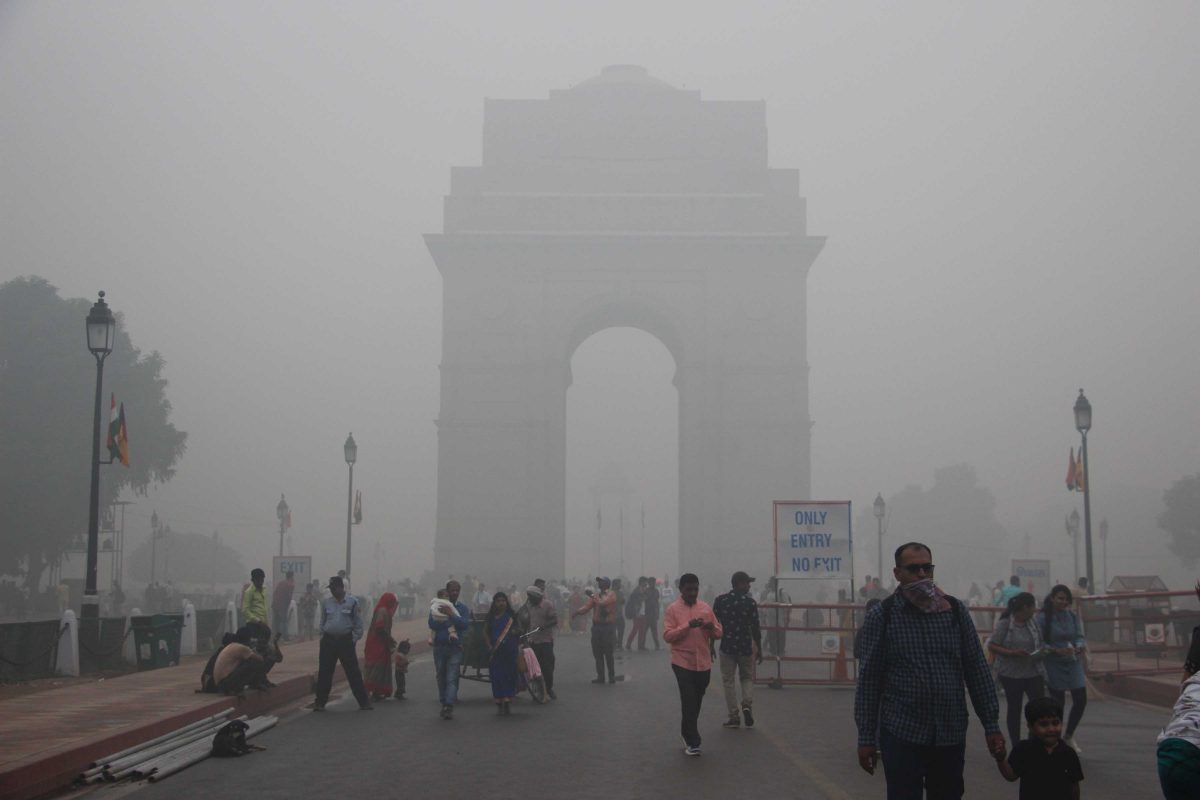 New Delhi, Nov 3 (UNI) In a high level meeting, the Principal Secretary to Prime Minister Dr P K Mishra on Sunday evening reviewed  the situation arising out of severe air pollution with the States of Punjab, Haryana and Delhi to tackle air pollution. The meeting comes in the wake of the increasing air pollution levels leading to an emergency-like situation in the NCR.

The meeting reviewed stubble burning, construction activities, burning of wastes and industrial and vehicular pollution. It has been decided that the Cabinet Secretary Rajiv Guaba will monitor the situation with these States on a daily basis and the  State Chief Secretaries have been asked to monitor the situation in the districts on 24×7 basis, a statement said.

The Centre has also asked the neighbouring states to reduce fire incidents and dust levels due to adverse meteorological conditions in the last three days.  The Chief Secretaries of the states provided details about the actions being taken by them to improve the situation.

It was informed by the concerned authorities that around  300 teams have been deployed in the field in the national capital to tackle the challenge of air pollution. Main focus is on seven industrial clusters and major traffic corridors in the NCR.  Similar arrangements have also been made by Punjab and Haryana and necessary machinery has been provided in the states and they  had assured that the necessary measures will be put in place at the earliest.

The Centre held a series of meetings for necessary preparations to tackle the pollution problem since the high level review meeting by the Cabinet Secretary on  October 4. Apart from Mr Mishra,the meeting was attended by the Principal Advisor to the Prime Minister PK Sinha, Cabinet Secretary, Secretary, Environment, Forest,, Secretary, Agriculture, Central Pollution Control Board Chairman,, Director General of India Meteorological Department and Chief Secretaries of Punjab, Haryana and Delhi along with other senior officials.