Ready to sacrifice ourselves for the country, say porters in Ladakh 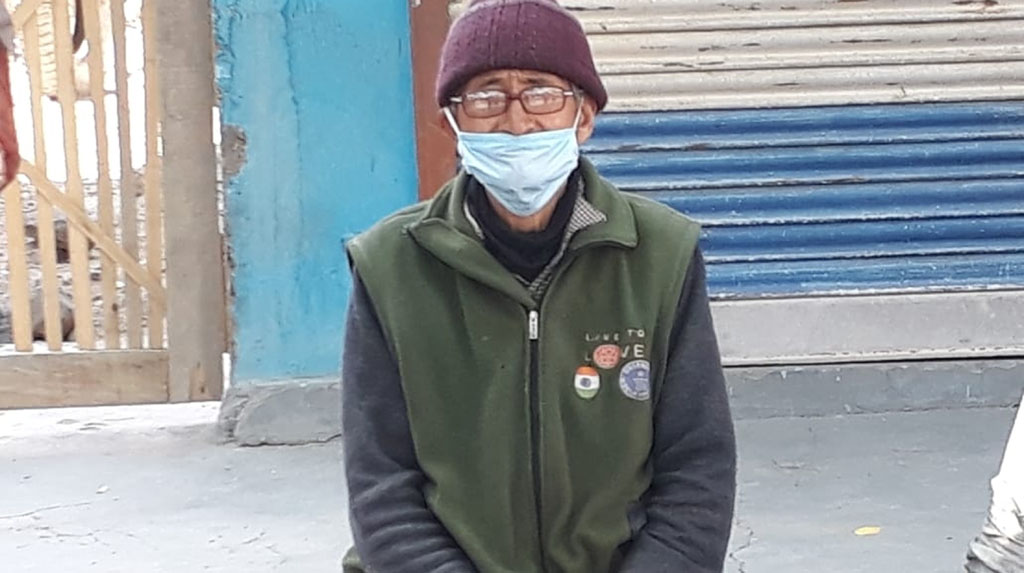 Leh: Ringzin is 65 years old but keen to report for duty on the LAC and help the Indian Army in whichever way possible.

He is one of the many porters in Ladakh who volunteered to carry material to themountain tops during the Kargil conflict in 1999 to evict the Pakistani intruders from the heights – a feat he is proud of and ready to repeat anytime.

Ringzin had retired from the army years before the Kargil conflict, but a strong urge to serve the country was enough motivation for him to volunteer as a porter during the Kargil war. He carried heavy equipment to the mountain tops for enabling the army to take on the enemy.

“I walked on the mountains carrying 20 kg of equipments for our soldiers during the Kargil conflict,” he said.

Whenever there has been a fight in the past, people of Ladakh have been with the soldiers, contributing their bit.

And as the tension now escalates at the LAC and the borders are being beefed up with men and material to prevent any misadventure by the Chinese PLA, many in Ladakh say they are ready to work as porters for defending the country.

Ladakh is a frontline town, used to conflicts, and people like Ringzin formed the backbone of the volunteer force in the previous conflicts enabling the soldiers to ascendthe mountains with the heavy equipment.

Ringzin says if the government gives the order, then there will be no dearth of volunteers in Ladakh to assist the troops at the LAC.