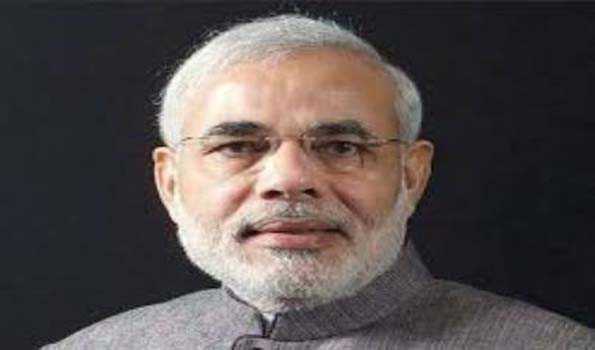 In the season of allegations over economic slowdown and joblessness, the Narendra Modi government could surprise its detractors by taking another round of tough decision.

Or it will shy away from it?

In the run up to the crucial meetings related to the Regional Comprehensive Economic Partnership (RCEP) next month, there is a general refrain in the Commerce Ministry and the BJP leadership that finally the ball will be in the ‘court’ of Prime Minister Narendra Modi – who will have to take a ‘political call’.

“RCEP is coming at a crucial stage. All stakeholders need to appreciate the way the world is rapidly globalizing. So if India does not take a stand in favour of joining RCEP; others will go ahead. It is a historical deal and India must be on board,” a source said here.

However, the officials and even a section of BJP leaders feel that while the negotiators and the bureaucracy have done their parts discussing the matters since 2013, “finally, the onus will be on country’s political leadership – that is Prime Minister Modi”.

“This is more so because there is a risk linked to joining RCEP. There is a fear the new free trade agreement between 16 countries will allow Chinese goods to flood Indian markets,” the source told UNI.

“In this game of liberalisation, there will be some gains and some loses and hence we need to be prepared,” the source said adding “as of now, it is true there is a risk of five year hit….but in the long run, the country will benefit”.  (UNI)