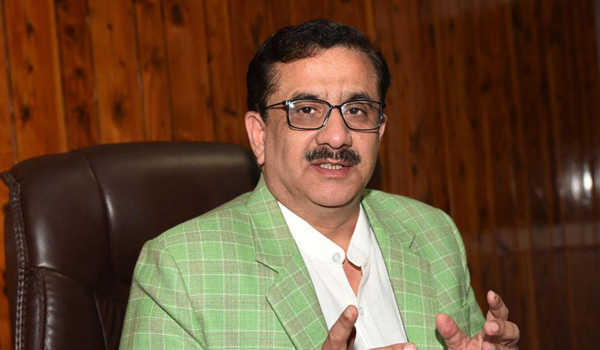 ‘At last some good sense prevailed and Sunni Central Waqf Board submitted an affidavit to withdraw from the Ayodhya title suite,’ he said.

“UP Cental Shia Waqf Board had already given a similar affidavit in the past. But we should appreciate that Sunni board also took the decision, albeit late,” he said.

Talking to reporters here on Wednesday, Rizvi , however, wondered as to why the Sunni waqf board tried putting conditions for withdrawing their case.

“Entire world is waiting for the Ram temple and giving condition to pave way for the temple is not justified,” he said.

The Shia Waqf board president also made it clear that if the Supreme Court gives a ruling similar to the Allahabad High Court then Prime Minister Narendra Modi should bring a legislation for the Ram temple.

Meanwhile, senior BJP leader Vinay Katiyar alleged that the move by the Sunni waqf board was an effort to scuttle the case at the last moment.

“The Sunni Waqf Board wants the case to continue after the tenure of the present Chief Justice Ranjan Gogoi expires and it goes before a new bench. Hence they have conspired to withdraw the case on the last day of the hearing,” he commented before the media.  (UNI)