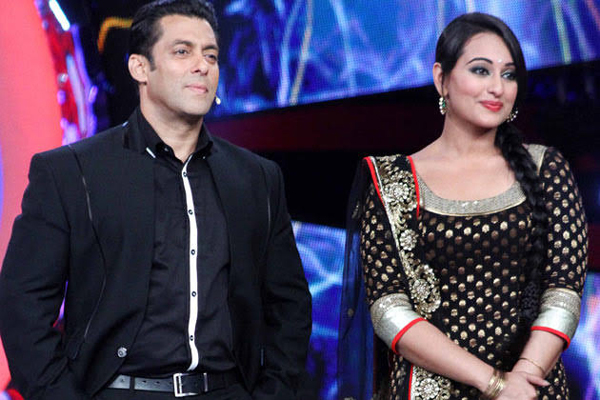 Mumbai, Nov 23 In a throwback video that Salman Khan has posted, the superstar and his “Dabangg 3 co-star Sonakshi Sinha are seen shaking a leg with differently-abled children to the beats of the “Yun karke” track from the upcoming film.

“Dancing with special children of Umang in Jaipur ‘Yu karke’,” Salman captioned the video. In the video, politician Bina Kak is also seen joining the stars to groove to the beats of the recently-released song.

The video is from the time when Salman and Sonakshi were filming “Dabangg 3″ in Jaipur. Directed by Prabhudheva and produced by Salman and Arbaaz Khan, Dabangg 3” is scheduled to be theatrically released in India on December 20.