Sixteen sentenced to death in Bangladesh 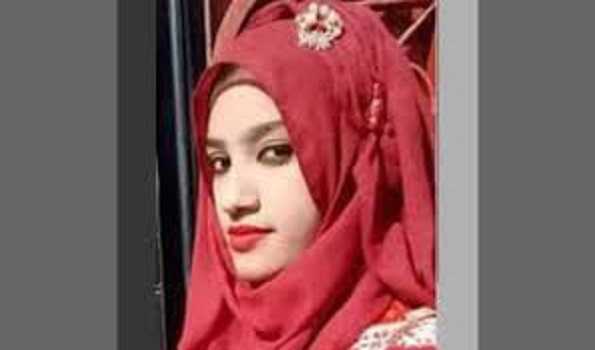 All 16 accused in Feni Madrasa student Nusrat Jahan Rafi’s murder case were sentenced to death by a Feni court in Bangladesh on Thursday.

District women and children repression prevention tribunal Bangladesh delivered the verdict in a packed courtroom. Nusrat was set on fire on 6 April on the roof of a madrasa she attended, allegedly by people loyal to the principal whom she had accused of sexually harassing her.

She succumbed to her injuries four days later at Dhaka Medical College Hospital.
A case was filed with Sonagazi police station on 8 April. Police pressed charges in court against 16 people.

Twelve of the accused reportedly confessed to their involvement in the killing of Nusrat, a student of Sonagazi Islamia Madrasa. On 10 May, Moazzem Hossain, the then officer-in-charge of Sonagazi Model police station, was suspended in connection with the murder.

He was accused of unlawfully interrogating Nusrat and recording it on phone. A video of the interrogation went viral on the social media, prompting a lawyer to file a case against him on 15 April under the Digital Security Act. (UNI)