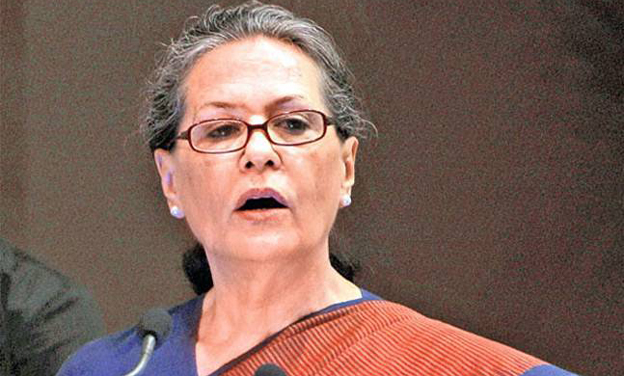 New Delhi, Jan 6: Congress interim President Sonia Gandhi on Monday demanded a judicial enquiry into the major violence that broke out in the Centre-administered Jawaharlal Nehru Iniversity (JNU) here last night that resulted in many students and faculty members getting seriously injured.

In a statement here, she said the entire party stands in solidarity with the JNU students

“The entire Congress party stands in solidarity with India’s youth and students. We strongly deprecate the sponsored violence in JNU yesterday (Sunday) and demand an independent judicial inquiry,” Gandhi said.

“The voice of India’s youth and students is being muzzled everyday. The horrifying and unprecedented violence unleashed on India’s young by goons with active abetment of the ruling Modi government is deplorable and unacceptable”, she added.

The Congress President noted that raids on campuses and colleges across the country either by the police or lumpen elements had become a daily occurence, and alleged that this phenomenon has the backing of the BJP government.

“Yesterday’s bone chilling attack on students and teachers in JNU, Delhi, is a grim reminder of the extent the government will go to stifle and subjugate every voice of dissent,” the statement said.

“Students and youth need affordable education, a deserving job, a promising future and a right to participate in our thriving democracy. Sadly, the Modi government seeks to suffocate and restrain each one of these aspirations.” it added. 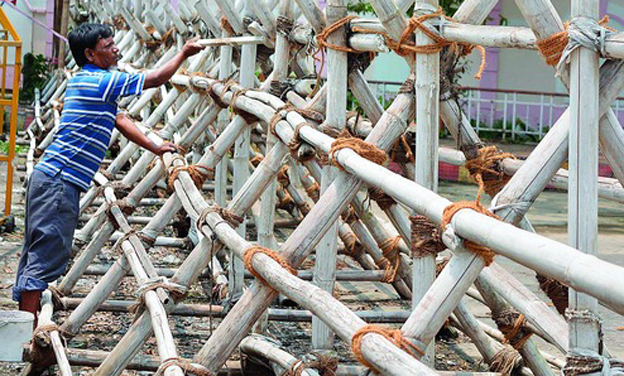 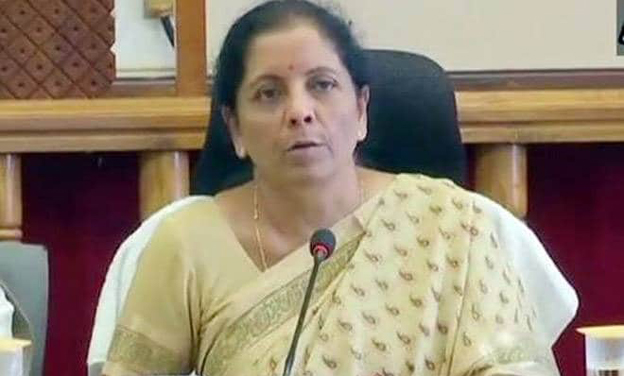 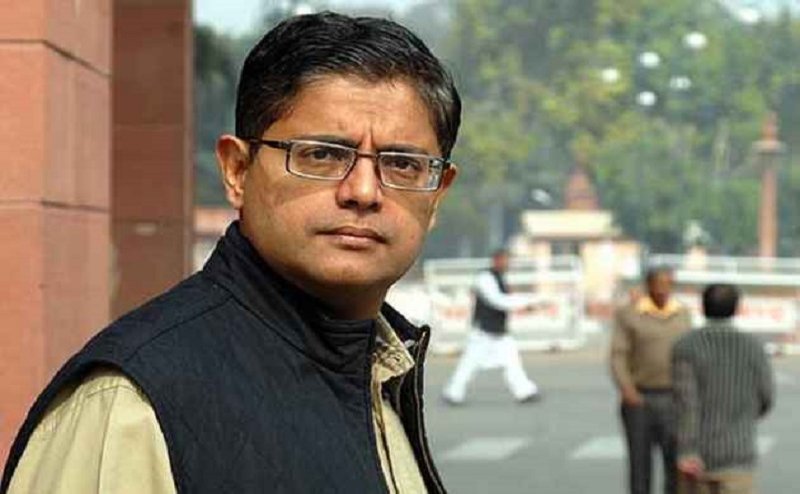 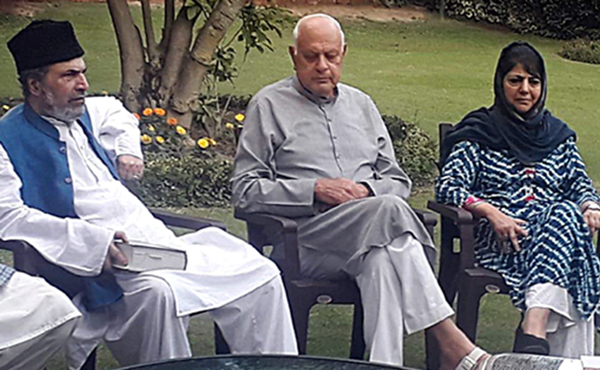 ‘Out of frying pan into fire’ for detained Kashmiri leaders?