SPECIAL STORY : War against virus: The new nightingales of India, lighting the lamp of hope 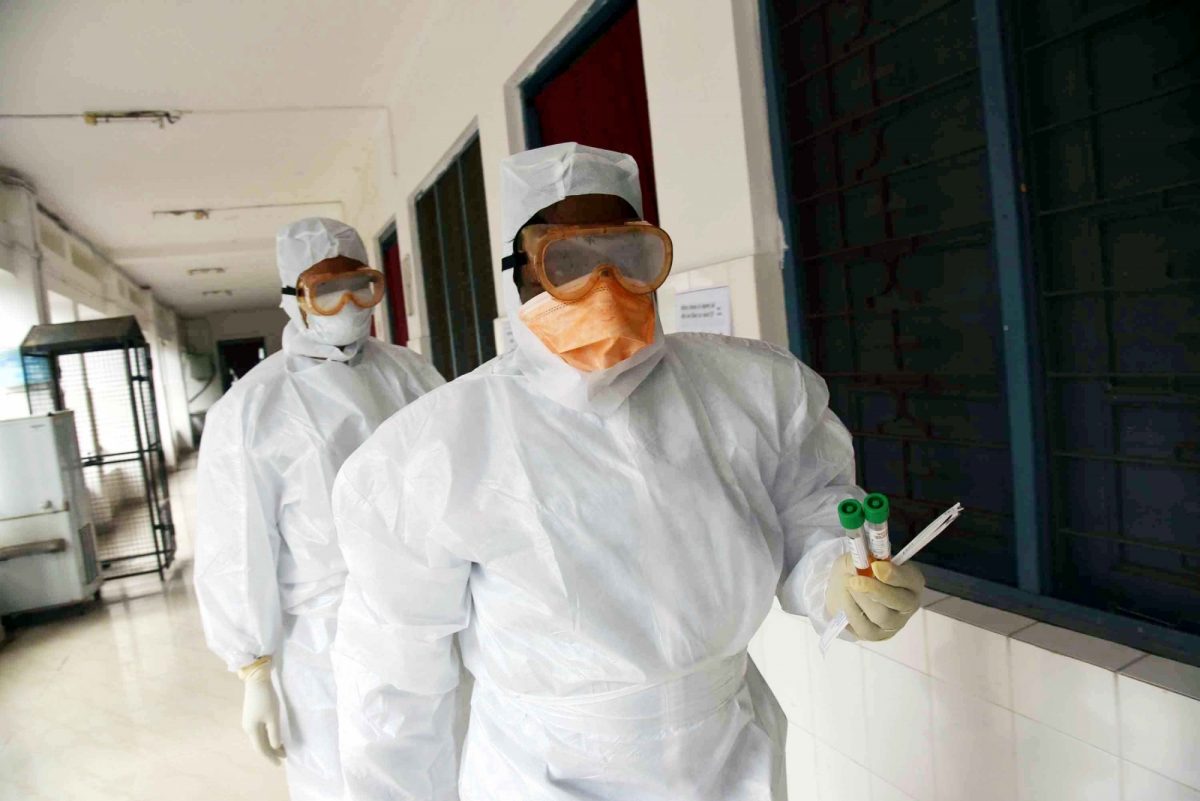 New Delhi, As thousands of nurses across the country light the lamps of hope in the hospitals, several leading ladies play a vital role in India’s war room to contain the spread of dreaded pandemic.

From developing India’s first test kit for COVID-19, to despatching life saving medicines in remote areas, and from chalking out strategies for the government to tackle the spread of the virus to building treatment protocols, women from various walks of life burn midnight oil to counter the virus which is gradually spreading in world’s second most populated country.

Just a day before she delivered a baby, Minal Dakhave Bhosale, a Pune based virologist, managed to deliver the first testing kit for COVID-19 to India. In just a record time of six weeks, Minal and her team including some of the best scientists gifted its first test kit to conduct COVID-19 tests at a large scale in the country, an exercise required to identify and isolate carriers of the dreaded virus.

A few kilometers away from Minal’s laboratory in Pune, another virologist, Dr Priya Abraham, made an important breakthrough by isolating the virus. This breakthrough, by Dr Abraham, Director of the National Viral Institute, helps the scientists and immunologists in developing a vaccine or a drug for the treatment for new coronavirus.

Around 1500 kilometers away from Pune, in India’s seat of power, New Delhi, several women bureaucrats, policy makers, health strategists, joined hands with the Prime Minister’s Office (PMO) in chalking out strategies and initiating quick steps to prevent the country from slipping into stage 3, where disease is transmitted into communities.

Preeti Sudan, an alumni of London School of Economics, and presently the Secretary of Union Ministry of Health and Welfare, became the nodal point for the PMO to execute the key medical strategies on ground through health departments of various states.”

Preeti is a workaholic. Fortunately she has rich experience of public food distribution, disaster management and PM’s mega health Insurance scheme. She seems to be the fittest person to be the nodal point for coordinating the war against a pandemic, ” says a 1983 batch IAS and batchmate of Preeti Sudan.

Incidentally, the person in charge of viral diseases in India’s premiere medical body, Indian Council of Medical Research(ICMR), happens to be a well known woman scientist, Dr Nivedita Gupta. Her contribution in containment of virus Nipah in India’s southern most state of Kerala is widely acknowledged in the research fraternity.

Dr Gupta, who played a key role in setting up a viral and diagnostic network for ICMR, is presently building testing and treatment protocols in India. Such protocols, adhered by the medical practitioners are vital in the fight against the virus.

The actual battle against COVID-19 could be won only through a repurposed drug or a vaccine, a field which usually comes under biotechnology ministry. As several groups of scientists launch the project of developing repurpose drugs or a vaccine to combat the virus, Renu Swaroop, a top class scientist and secretary in the Union Ministry of Biotechnology, looks after all these projects.

She hopes that repurpose drugs could be an answer to quickly deal with the highly infectious virus.Seeing her deep involvement in the going projects, the union government has given Renu Swaroop one year extension in her service.

While these scientists and bureaucrats hold the key in fighting the pandemic, thousands of nurses, who form the frontline of the battle, work tirelessly in hundreds of hospitals where patients are being treated.

“We are thankful to Prime Minister Modi. For the first time we were invited in a video conference with the PM and I am happy to say all our requests ranging from suitable insurance package to availability of Personal Protection Equipments (PPEs) were heard and sorted out, ” said Professor Roy George, the President of The Trained Nurses Association of India (TNAI) the apex body of nurses founded in 1908.

India has over 1.2 million workforce of trained nurses, who seem to brave this highly contagious virus and redefine women empowerment as the country gears up to battle coronavirus.