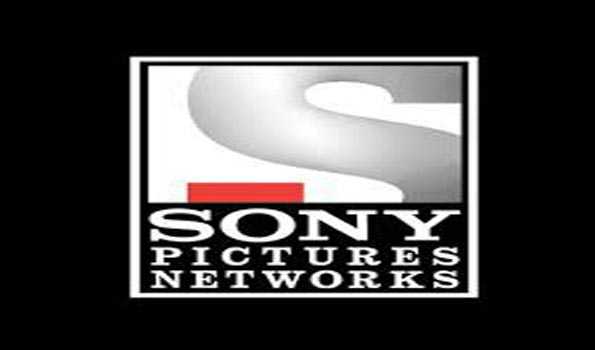 Bringing joy to every household, SPN has announced a special offer, allowing consumers to avail of a festive à-la-carte pricing of Rs. 12/- month on its premier entertainment channels, SET, Sony SAB and Sony MAX, according to a release issued here today.

Across the country, television viewing households can now enjoy SPN’s top-rated marquee prime time entertainment programs such as KBC, The Kapil Sharma Show, Indian Idol, Taarak Mehta ka Ooltah Chashma, Tenali Rama and more, along with an unlimited repertoire of Hindi movies. All this from the comfort of their homes and at just Rs. 12 month.

In the Hindi GEC genre and urban market, SPN’s premier channels have seen an excellent run on BARC ratings, the release claimed. With SET rated as the No.1 Hindi GEC channel for the last five weeks, this reduced price means a great value for the best-rated Hindi content in this genre. Sony SAB is amongst the top three GEC’s in the country and for several years now, Sony MAX has retained its leadership position in its genre.
In the wake of TRAI’s revised guidelines on TV channel tariffs Sony Pictures Networks had launched a comprehensive consumer education campaign, #RishtaPakkaSamjho with Mr. Amitabh Bachchan to empower consumers to make an informed choice of the various pricing options, either on an à-la-carte basis or a combination/bouquet. This campaign successfully addressed viewer’s concerns and dilemmas on channel subscriptions costs and maximum retail packs.  (UNI)