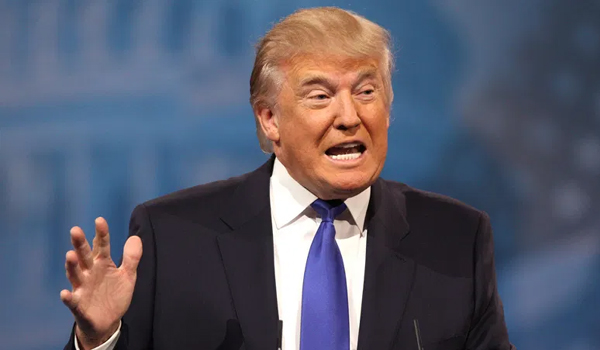 New Delhi, Jan 8 : As tension between the US and Iran mount after Tehran fired over a dozen missiles on two US bases in Iraq, a Twitter user’s post, addressed to Twitter to suspend the account of US President Donald Trump — without naming him — to prevent war, has gone viral.

Mohamad Safa wrote on @mhdksafa: “Dear Twitter, now would be a great time to suspend his account before he starts World War 3 using your site…Sincerely,…The rest of the world.#IranAttacks

In reply, one user wrote: “#IranAttacks. You can’t possibly call on the emotional side of @Twitter; it’s a company; they have basically made money because you got a like.

Another tweeted: “He’ll move to another app and people will join that app solely to see what he is posting there. That app will use that milage (sic) to bash Twitter for lack of freedom of speech and it’ll become as big as Twitter. My point is — Twitter has a lot to lose in doing so.”

A user tagged @Twitter and urged: “Don’t let the ‘president’ use your platform for imperialism. DELETE his account. #NoWarWithlran #AnitImperialism.”

“Wow. Deep. @Twitter for your consideration…,” wrote another user.

Meanwhile, Twitter was abuzz on Wednesday as peaceniks voiced their views against war between the two countries.