Twitter erupts after Deputy Collector in MP gets heckled

A pro-CAA rally, organised by the BJP at Rajgarh, took a violent turn on Sunday when participants allegedly attacked police and officials present following which officials took on the ‘unruly’ crowd. The video clips purportedly show Deputy Collector Priya Verma slapping a man, while Collector Nidhi Nivedita takes on a few others at the rally.

Hashtag #Terminate_Priya_Verma and #I_support_PriyaVerma is trending on Twitter as Netizens were divided on social media, with some supporting and others against the female official.

A user criticising Priya Verma tweeted, “We demand #Terminate_priya_verma from her services as such officers are dangerous for our integrity & sovereignty.”

Another wrote, “She should join Congress party and give award for chamchagiri of party. SHAME ON SUCH DM….”

A post read, “Being at Administrative Post, DC has no right to beat the protestors. To implement law and order is the duty of the Police. But here Ms. #PriyaVerma has herself started beating protestors and all for chanting ‘Bharat Mata Ki Jai’.”

“What an utter shameful and unprofessional way of tackling the situation. Unnecessary sheroism” read one post.

However, other Twitter users came out in support of Priya Verma and wrote, “If this was done by #AntiCAA_NRC_NPR protesters in #UP then the Sanghi police have shot them. Salute to Priya Verma. #WeSupportPriyaVerma”

A Tweeple remarked, “Shame On BJP & RSS Workers For Misbehaving With Deputy Collector #PriyaVerma In #IndiaSupportCAA Rally In #Rajgarh In #MadhyaPradesh. Today, the officer won the heart, this brave, honest.” 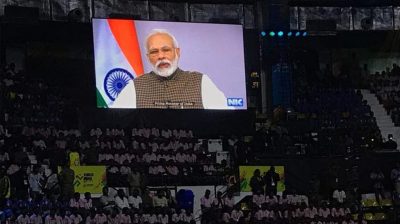 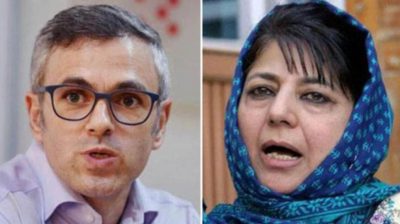 Rajnath: I pray for early release of Abdullahs & Mehbooba from detention 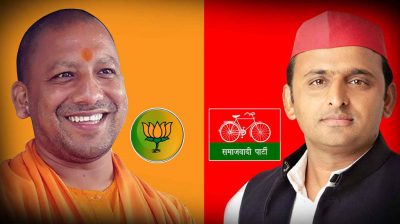 Lord Ram was a ‘socialist’ or not, He was not a politician like the ones of today 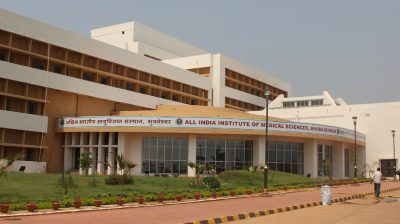 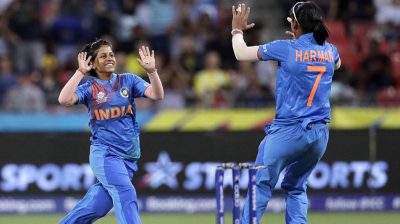 T20 WC: How Poonam Yadav put Australia in a spin 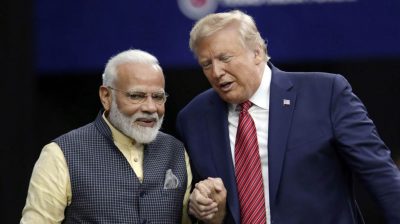 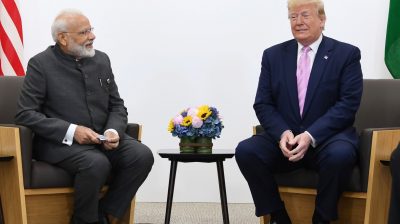 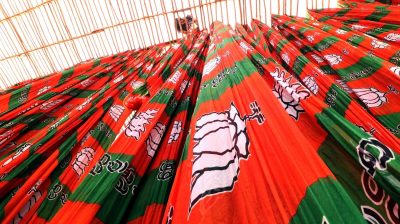 Vikas’ to make a comeback in Assam polls 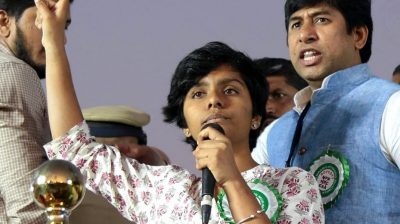