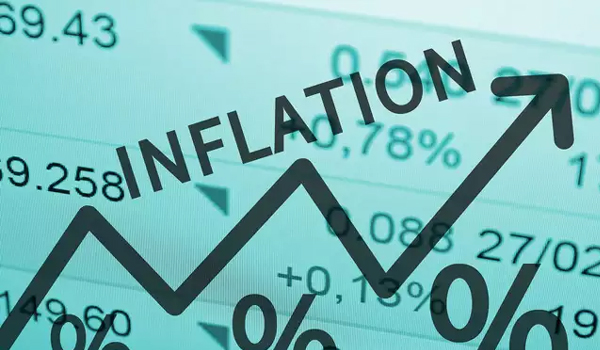 New Delhi, Nov 30  Subdued consumption trend along with a massive contraction in manufacturing, agriculture and mining activities pulled India’s GDP growth rate down to 4.5 per cent in the second quarter of 2019-20.

Despite a slew of government measures aimed at reviving growth, the Indian economy continued its downward trajectory. The Q2 GDP growth fell to its lowest in 6 years, eliciting sharp reactions from the twitterati.

A post read, “What will we do with economic growth when there is so much poverty/pollution/blah people are now greatly concerned about falling GDP growth. Lulz. They had assumed – just like Modi and his acolytes – that India will keep growing for ever and the only concern now was redistribution.”

A user remarked, #EconomicSlowdown becomes worse thanks to Modi Govt’s stupidity & incompetence…Remember that Govt has manipulated data according to many economists, real growth might be around 1-2% only!.”