Udhhav to be sworn-in as Maharashtra CM on Thursday 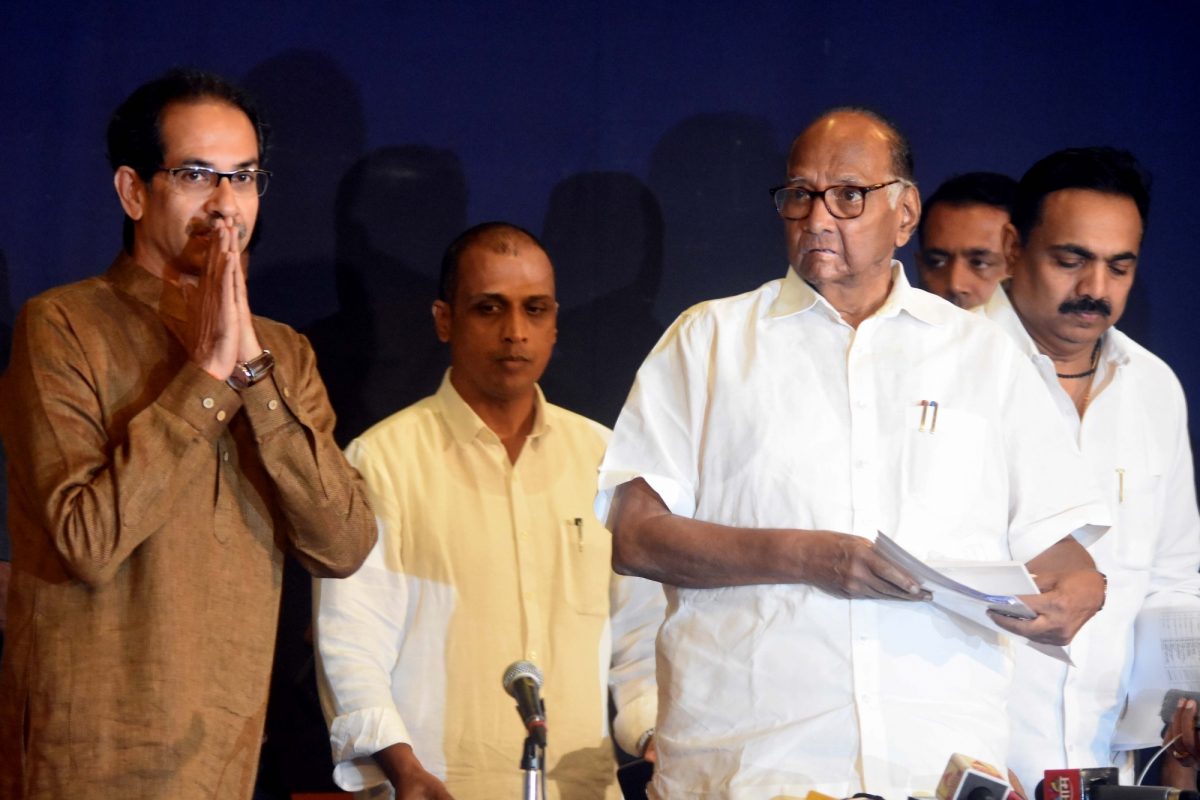 Mumbai, Nov 26 : Shiv Sena President Uddhav Thackeray late on Tuesday staked his claim to form the government in Maharashtra before Governor B.S. Koshyari, party sources said. The Governor has accepted the claim and announced that Thackeray will be sworn-in as on 5 p.m. on November 28 (Thursday) at Shivaji Park.

The development came hours after Thackeray’s unanimous election as the MVA leader this evening. It is not clear whether Deputy CMs from the allies or other ministers would be sworn-in or not along with Thackeray on Thursday, said Thorat.