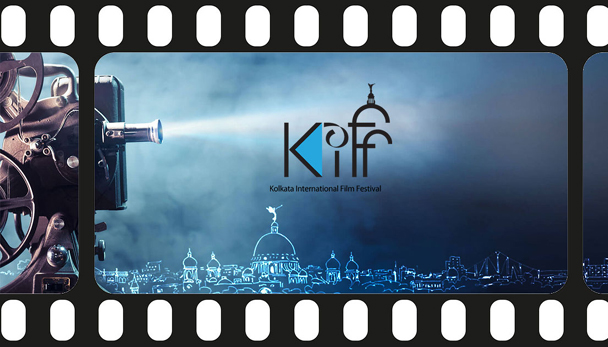 Legendary Bengali filmmaker Buddhadeb Dasgupta’s latest film ‘Urojahaj’’ (The Flight ) has been selected to feature in the Maestro section of the 25th Kolkata International Film festival (KIFF) commencing November 8 in the city. The film Urojahaj will be shown at Nandan on November 11 at 7.15 pm.

A village mechanic Banchu Mondal dreams of flying. His dream is a simple one, he just wants to fly, an aspiration he shares with his wife, but mostly his son, who actually enjoys his father’s attitude, since Banchu behaves like a child (in a good way) quite frequently. Eventually, Banchu discovers the crash site of a World War II Japanese plane and decides to rebuild it, without, though, having any clue on how to accomplish that.

Furthermore, the place the plane is lying is “inhabited” by ghosts, who have the tendency to share their life stories with our protagonist. While his wish brings him to Kolkata in search of parts, the authorities also begin to investigate him as a life threatening series of bizarre events conspire.

Dasgupta said, “A small newspaper report caught my attention years back. It was about a weird dream of an apparently crazy man. I started developing the concept for my next film when I find that even a naive dream can actually turn to be a threat to the system. It can, as well, land someone up in a misery which he or she doesn’t deserve.’

“ I wanted to make a film on journeys of dreams – some lost amidst the growing violence and intolerance of today’s time, some still gasping for life, and some more that are not ready to succumb. The film is on simple human dreams and the dreamers,” he said. “I still belief warplanes want to fly far away from war zones just to remember the song of the sky,” Mr Dasgupta added.

An ex- economics professor, an illustrious Bengali poet and writer, Buddhadeb Dasgupta is an internationally celebrated master filmmaker, considered to be India’s foremost today. His signature style rests as much on the visual poetry of his films as on the socially relevant themes he highlights. He delves into several a different layers of “reality” and creates a world un-presumed.

His filmography boasts on internationally acclaimed masterpieces like Duratwa (The Distance), Grihajuddha (The Crossroads), Bagh Bahadur (Tigerman), Phera (The Return), Charachar (In Shelter of the wings), Uttara (The Wrestlers), Mondo Meyer Upakhyan (Tale of a Naughty Girl), Kaalpurush (Memories in the mist) and many more with the last work being Tope (The Bait) which was world premiered in Masters of World Cinema, TIFF, 2016 and got a huge global credit.

Urojahaj (The Flight) is his latest oeuvre.