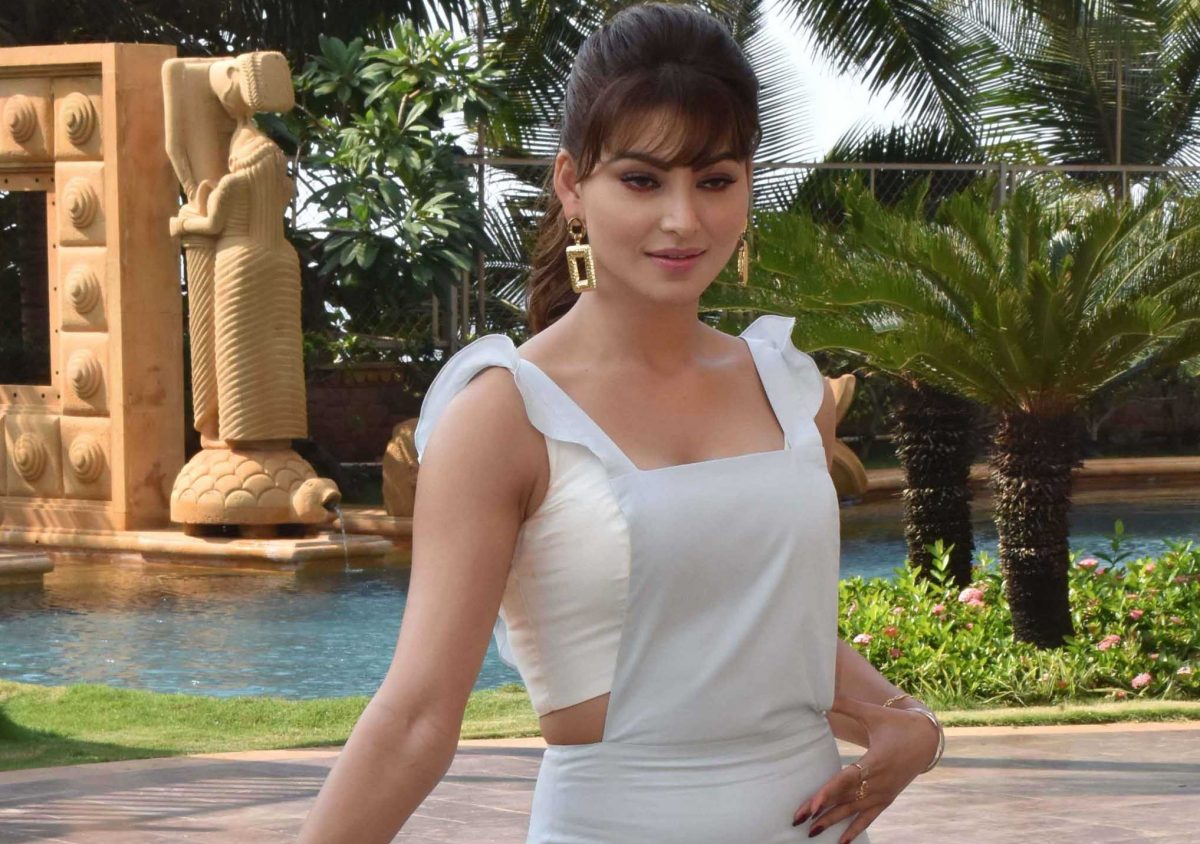 Mumbai, Nov 6 At a time when biopics, especially life stories of sporting icons, are a trend, B-Town hottie Urvashi Rautela has expressed her eagerness to play famous Olympian PT Usha in a film on her life.

“Not many people know I am an athlete. I am a national basketball champion. I was the girls’ captain of the team. I am a sportsperson, so I think no one can be a better choice than me for the role of PT Usha. I have been a racer. I have participated in a lot of hurdles and races, and won many. So, I think I will fit in any sports biopic. Also, the filmmakers will not have to waste their time in terms of training me,” Urvashi told.

The names of big-ticket heroines as Katrina Kaif and Priyanka Chopra have been floating around as possible contenders for the role. However, there is no confirmation. As of now, Urvashi is busy promoting her upcoming film “Pagalpanti”, a comedy directed by Anees Bazmee. Talking about working in a Bazmee directorial, she said: “It was a fabulous experience. He is a very sorted filmmaker who knows what he wants.”

The actress added her father is a fan of Anees Bazmee’s movies and by being a part of this film, she has made him proud. “I would say I made my dad proud. His favourite films include ‘No Entry’, ‘Welcome’, ‘Singh Is Kinng’ and ‘Welcome Back’. When he got to know that I am a part of an Anees Bazmee film, he became really happy,” she said.

The film has an ensemble cast and boasts of veterans like Anil Kapoor, John Abraham, Arshad Warsi and Saurabh Shukla, , who are known for their impeccable comic timing, apart from young actors such as Ileana D’Cruz, Pulkit Samrat and Kriti Kharbanda.

Did it intimidate a relatively inexperienced actor like her to work with the veterans? “I didn’t feel any performance pressure. I saw it as an opportunity to learn a lot from John Abraham, Anil Kapoor sir and my director. It was a delight to work with such a great set of actors.”

The actress added that comedy as a genre is no big deal as it comes naturally to her. “I think comedy comes easily to me. My staff members say I am really funny. It’s a part of personality. I don’t have to make an effort to make someone laugh. In real life, I am a very fun-loving person who likes to joke around. I don’t take myself too seriously. In fact, no one should take themselves too seriously,” she said.

However, the two things that matter to Urvashi are whether the audience likes her acting and what her film’s box office collection is. “As an actor, what matters the most to me is my performance. It should get people’s appreciation. Talking about box office, yes, it does affect, because the producers or directors look at you and think this actor can bring in these numbers,” she said.

“Pagalpanti” is slated to hit theatres on November 22.