US lieutenant’s mum deported to Mexico after 31 years 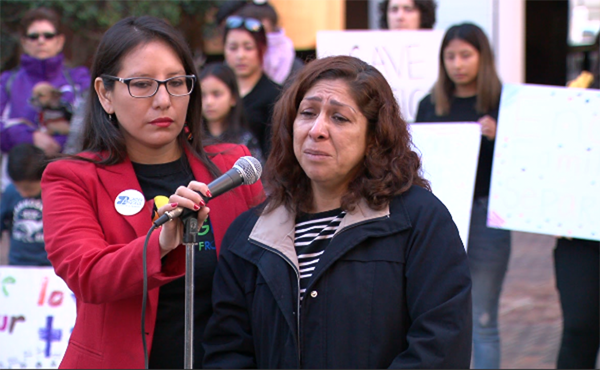 Washington, Jan 3: Federal US immigration authorities have deported the mother of an American Army lieutenant to Mexico after 31 years.

Both Cruz and his sister Karla McKissick at a press conference on Thursday denounced the fact that ICE officials prevented them from saying goodbye to their mother at the US-Mexico border.

Rebollar had been scheduled to turn herself in on Thursday for deportation, but her daughter said that “she had faith” that US officials would give her an extension and “so she had not packed her bags”.

Attorney Tessa Cabrera told Efe that the office of California Senator Kamala Harris tried, but failed, to get special permission for Rebollar to extend her stay in this country.

Rebollar, who has three grandchildren and runs a small business, had to turn herself in to federal authorities, and ICE informed the attorney that any postponement of her deportation had to be requested in a separate building.

Rebollar was expelled from the country at the El Chaparral pedestrian border bridge.

Once she was in Tijuana – about 27 miles south of where she had turned herself in shortly before – Rebollar confirmed to her daughter by telephone that she was in Mexico but didn’t have any further idea where she was. 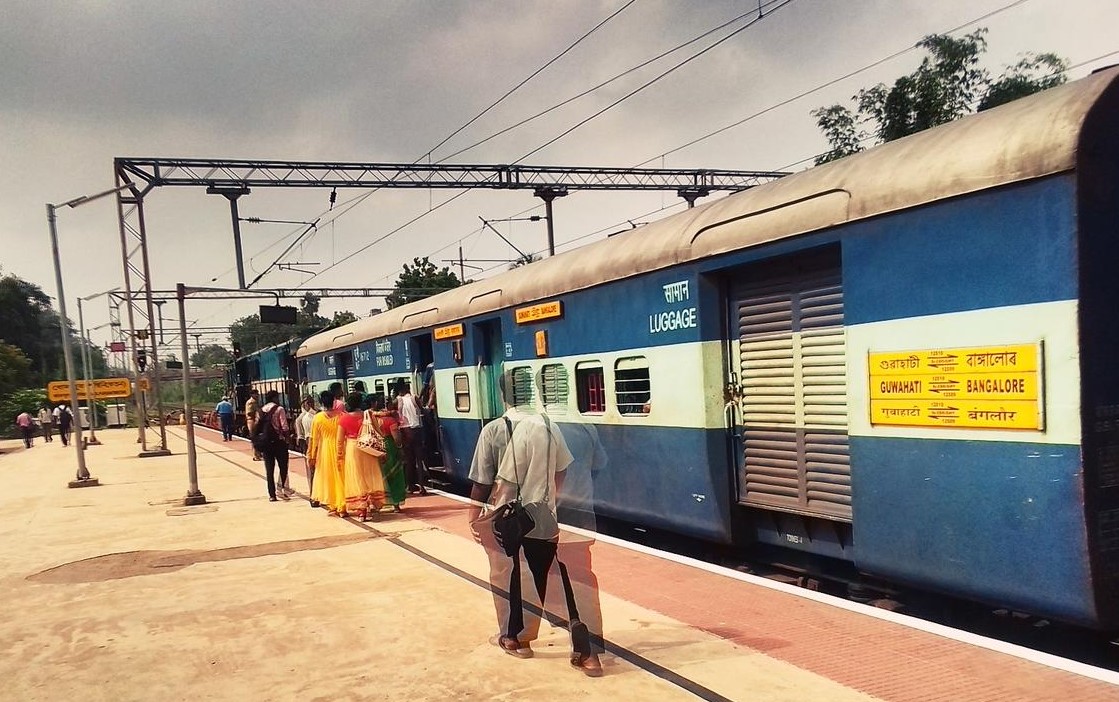 Woman gives birth three babies in a running train, two of them die 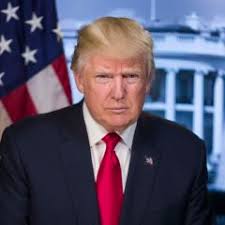 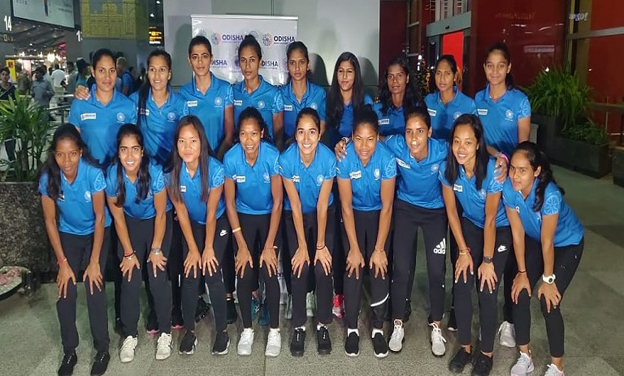