New Delhi: The Vice President, M. Venkaiah Naidu today said the purpose of good cinema is not just entertainment and urged filmmakers to make films that infuse a sense of ethics, morality, patriotism and humanity among the youth.

Addressing a gathering after releasing the book ‘Raj Kapoor: The Master at Work’ authored by well-known film director, Rahul Rawail in New Delhi today, the Vice President emphasized that cinema should be a vehicle with a higher purpose and motivate our youth to fight social evils such as casteism, corruption, gender discrimination and criminality.

Naidu said that politicians, media and film makers have greater responsibility in maintaining standards and keeping the larger interests of the people in view of the decline in values in every sphere of life.

He also disapproved of the glorification of violence in films and use of ‘vulgarity’ and obscenity as it “impacts young minds negatively”. He said that cinema should create positive feeling in the minds of the people, particularly the youth. He also advised film makers to make cinema with passion keeping in mind the interests of the nation. 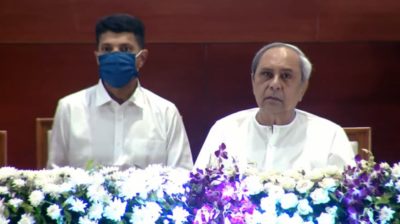 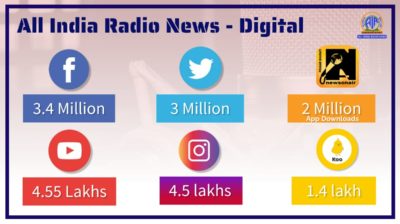 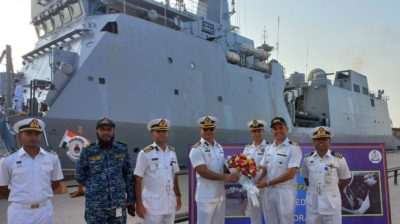 India was never a traditional supplier of wheat to the world; Goyal 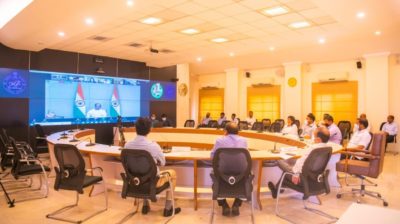