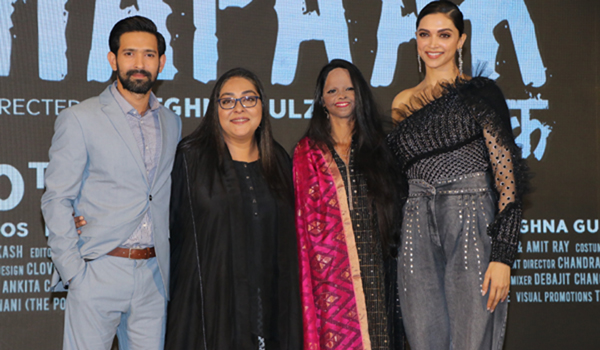 Mumbai, Jan 4: Bollywood actor Vikrant Massey plays a pivotal role in the upcoming film “Chhapaak”, which addresses the crime of acid violence on women. He hopes the film will start a conversation on the heinous crime. “I just hope with this film a conversation starts on why acid attacks happen on women, and what actions need to be taken to stop the heinous crime. It is not that we do not know, it is just that we ignore,” Vikrant told IANS.

The story of the film is inspired by acid-attack survivor Lakshmi Agarwal, who became a victim to the crime in 2005. She later became the Indian campaigner of Stop Sale Acid.

The film stars Deepika Padukone, whose character Malti is based on Laxmi. Vikrant essays Amol, a journalist who eventually becomes Malti’s love interest.

“Seldom has it happened that we look beyond appearance when it comes to a love story. In our cinema, we always prioritise vanity and the beauty of the girl. Here is a love story where the boy and the girl falling in love because of the individuals they are. This part of the narrative is very special,” shared Vikrant.

On collaborating with Deepika for the first time, Vikrant said: “I do not know what process she follows to create a character but from my observation I can say she internalises the character she portrays on screen and, at times, it takes a toll on her. I know that the character of Malti is special for her and it impacted her as a performer.”

“There were days when she would respond like Malti even off-camera. I think as an actress, she has given her all, emptied herself to create Malti. Perhaps that is why she was overwhelmed during the trailer launch of the film,” shared Vikrant.

Asked about the potential solutions to an issue like acid violence, Vikrant emphasised on sensible parenting of boys in a patriarchal society that usually does not teach them how to handle rejection of women.

“There is a different kind of upbringing we give to the son of the house than the daughter, where we do not teach a little boy how to accept rejection. Later, it turns into an ego issue. In most cases of acid-violence, the boy throws acid on a girl when she rejects his marriage proposal. The first step to stop the crime is to change the upbringing, and parents needs to take that step. Boys need to learn to accept ‘no’ for an answer and (realise) why consent is utmost important. The right kind of parenting can build a progressive society I guess,” Vikrant signed off. 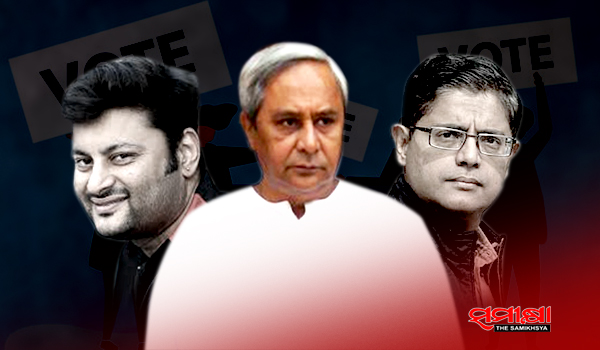 Kendrapada, the political potboiler, fight between a popular star and a honcho-turned sulking politician 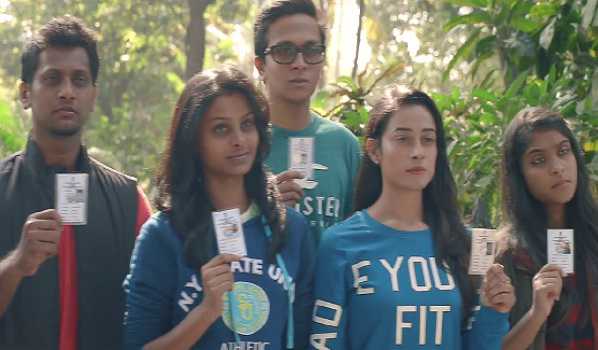 Dance of Democracy: Apathy common phenomenon in youngsters but some do care 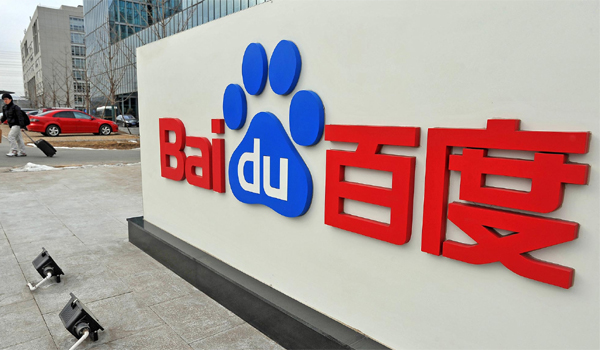 How China’s Baidu is uniting missing persons with families 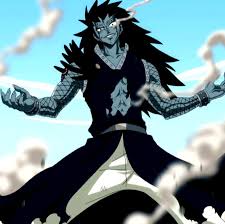