What separates Naveen Patnaik from Modi ,and what is common between the two uncommon personalities 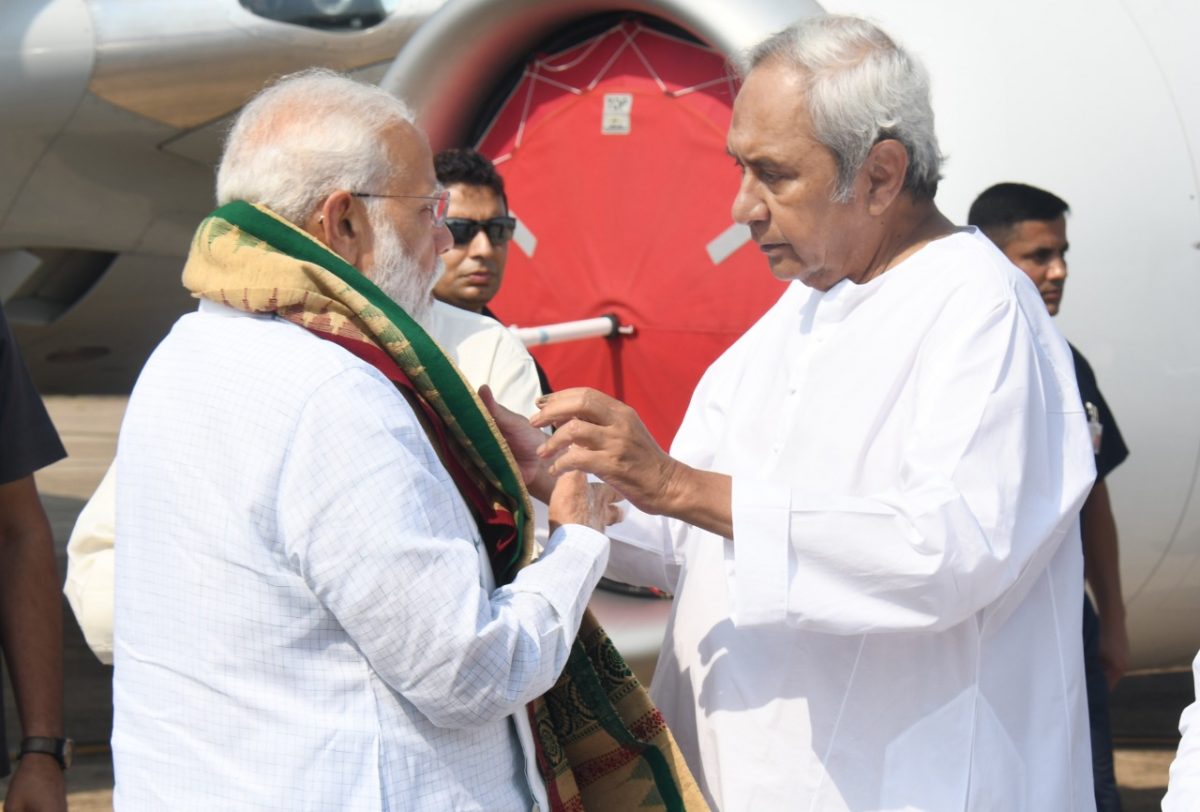 Despite many allegations that there is tacit understanding between the Prime Minister and Odisha chief minister Naveen Patnaik, Odisha is somehow blissfully away from the mud of communal venoms those keep spreading in rest parts of the country.

Be it cow ‘surakhsya’ or mob lynching over nationalistic overtures played day in and day out at other places or, the latest skirmishes born out of seditious rants, Patnaik enjoys an enviable position on such issues. Neither he does nor he allows anyone to do so.

After the communal conflagration in Odisha’s Kandhamal district, in 2008, which had led to the crack in the nine year old alliance between the BJD and the BJP, Naveen Patnaik has been successful not only detaching himself from the saffron ideology but, politically also his subsequent regime could plug any communal loopholes and make Odisha politics much more placid in comparison to other states in general and the Centre in particular.

Patnaik’s dexterous handling of the chemistry between him and the prime minister has not only surprised his opponents within but it has made the BJP in Odisha less abusive than ever before.

During the campaign in the last general elections, Patnaik demonstrated a disarming charisma blending criticism and sobriety superbly while appealing for votes.

And, when  talking about his balancing act in politics, one cannot deny the credit to the people of the state who usually exhibit the caution of not breaching the territories of certain decency, people of Odisha are known for, and get into the chaos  that today’s politics elsewhere is in.

At the same time, the political opposition in Odisha deserves a pat or two from being far less disparaging than their counterparts in the North.

An absolute disorder in many areas that the NDA tries hard to hide behind calibrated distractions in many states,  but Odisha government goes on with the developmental schemes regardless of their percentage  of implementations and failures also.

A cursory read of the track records of politics in Odisha has hardly any footprints of communal, seditious, hate mongering  or hyper nationalism. What also separates Modi from Patnaik is, the former enjoys the blaze of orchestrations and Naveen chooses to be a quiet achiever. The common trait that glues the both is, nothing succeeds like success.