When an IAS tries to over-shoot his limits to claim moral high ground, he must introspect once 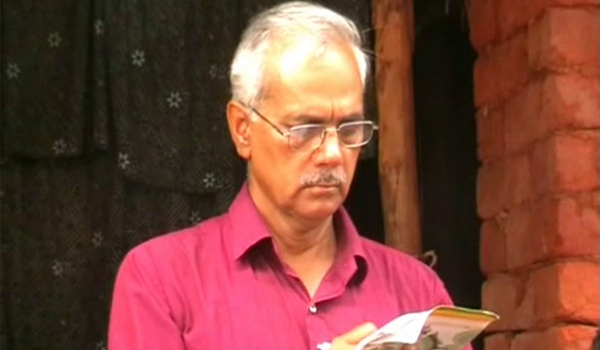 It is sometimes amusing to see some highly placed government officers those who have earned the reputation of being honest in office, they often think that they are a cut above the rest.

If some officer is perceived to be honest there is nothing extra to flaunt as, honesty is not a virtue in such conditions because, all of us are paid for to remain honest .

It was equally amusing to read, as he has been quoted in an article (interview) to a website named Localwire that he is displeased with the government because the latter has not implemented the points those he had presented in his report over the issue of allotment of houses by three leading housing wings of the government under the provision of the discretionary quota (DQ).

It must be placed on record that, the above provision had been there in vogue since many years and not in Odisha alone but elsewhere when such provision was  in practice.  What is equally amusing that, in some of his remarks, he has tried to bracket all within the same category to demean anything that has to do with someone’s personal integrity.

Why shooting the messengers!

Through his jibes, the officer has said that, ‘ bunch of politicians, sitting and retired judges and journalists’ had benefited through false affidavits. Whereas, the officer seemingly has failed in his guts to mention the fraternity of officers who had also benefited from the provision. Why such selective plucking in the mentions, is not known.

‘Benefitted’ ! what does the officer mean by that is not clear. If there was a provision and the governments down the decades had made it available to people who were allotted under the DQ provison then considered legitimate, then what way the allottee is the fall guy. How  should one shoot the messenger !

However, he is absolutely right by pointing out at the anomalies where people were allotted with multiple houses under that provision.

Is he daring the head of government?

It would have been better if the officer had been sensitive enough not to demonise the allottees who had availed single allotments under the then provision.  Or is he training the gun at the head of the government, that is the chief minister by implication!

Tara Dutt was assigned to head the special task force to probe into the flaws, if any, in the provision of the DQ and not to drag in the allottees to the gallows retrospectively. A majority of such allottees must have invested their lifetime savings to build a shelter which suddenly faced the sword of cancellation.

Fine that he had submitted his report to the government and there ends his role. One does’nt see any rational as why does he choose to question the government over the implementation. It is like donning the garb of a harbinger to inject wisdom into the system he works under. 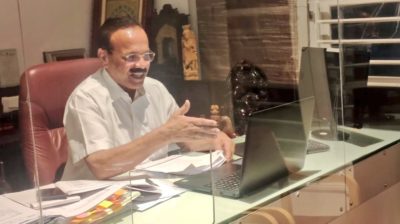 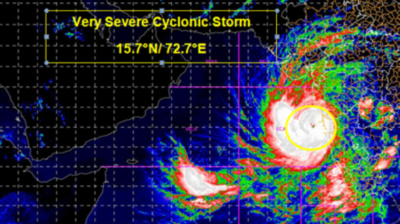 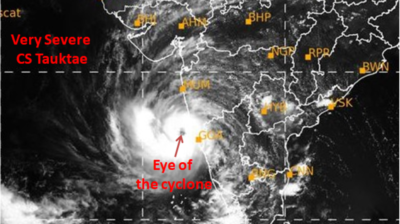 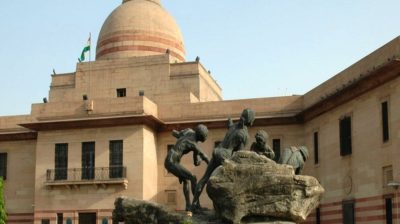 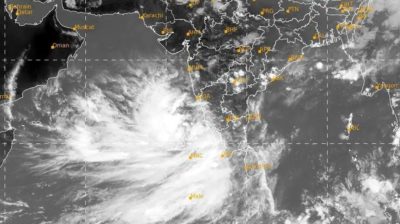