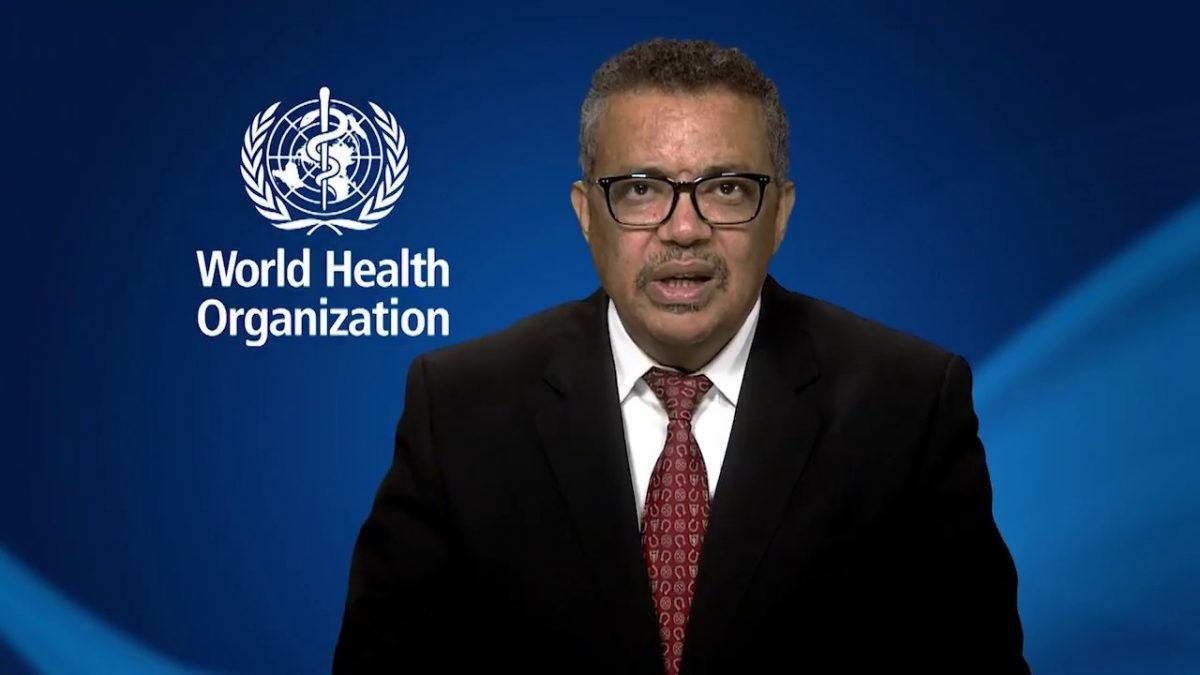 Geneva, Sep 12 (UNI) Climate change is one of the defining issues of our time. It is also one of the world’s most urgent health threats, according to World Health Organisation (WHO) Director General Dr Tedros Adhanom.”In less than two weeks’ time, I will join the UN Secretary-General Antonio Guterres and other world leaders at the Climate Action Summit at the United Nations General Assembly. This landmark summit will showcase the concrete commitments governments are making to address climate change and to secure and improve the health and well-being of their citizens,” Dr Tedros said, in a statement, on Wednesday.

He said two of those commitments have been developed by the World Health Organiation and its partners. The first is a pledge to ensure that air meets WHO safety standards by 2030 at the latest, and to align climate change and air pollution policies. Many of the same practices that lead to climate change also result in deadly air pollution.The second is to provide financial resources to protect people from the detrimental health impacts of climate change. Today, less than 0.5 per cent of international finance for climate change is allocated to health, and the most vulnerable countries, particularly small island developing states, receive only a fraction of that.

Countries are being asked to allocate more to protect people against the ravages of the climate crisis, Dr Tedros said. “Twelve days remain for leaders to sign up to those commitments: I urge those who have not yet made their commitments to join those who have pledged action to protect people from the devastating heatwaves, floods and cyclones linked with climate change, and to reduce the risk of malnutrition, malaria, diarrhoea, and heat stress,” he urged.

Who Director-General  said the Climate Action Summit takes place on the same day as the UN High-Level Meeting on Universal Health Coverage. It is significant that these events will run in parallel.Taking steps to address and mitigate the impacts of climate change, and to ensure that everyone can access the health services they need, when and where they need them, are two of the top priorities in global public health. “Only when countries can provide health services to all, including those in greatest jeopardy from climate change, will we achieve our goals of promoting health, keeping the world safe, and protecting the vulnerable,” he added.