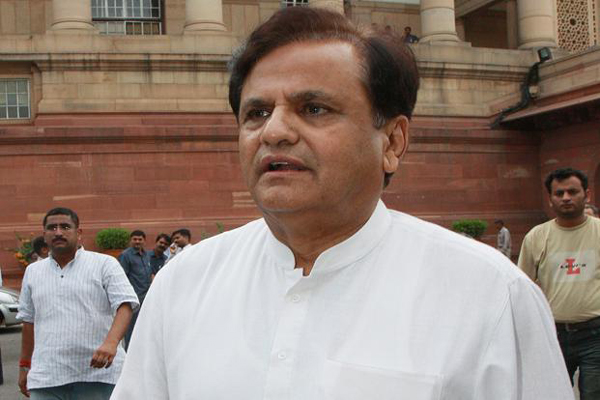 Mumbai, Nov 23 Senior Congress leader Ahmed Patel said on Saturday that they would put up “a political and legal challenge” at the manner in which a Bharatiya Janata Party-led government was sworn-in in Maharashtra under a shroud of secrecy at dawn on Saturday.

Speaking to the media, Patel said that from day one after the election results were declared, the role of the Governor in the entire issue was questionable.

“First, the BJP was invited, later Shiv Sena, then NCP, but the Congress was not given a chance to prove its majority or stake claim,” Patel said while addressing the media soon after the Sena-NCP’s joint briefing.

“Now, suddenly without verifying the list of supporting MLAs, the government has been formed — there’s some wrong, something is stinking somewhere,” the Congress leader said.

He said the manner in which the swearing-in ceremony of the new government was carried out early in the morning with the presence of just one media, “they have exceeded all limits of shamelessness in flouting the democratic process, the laws and Constitutional niceties.”

“A process was underway among the Sena-NCP-Congress, but before allowing it to be completed, everything was done in a secretive manner. We (three parties) had completed all our discussions and were to finalise a couple of points by today afternoon, but before that everything happened,” Patel said, adding that he was taken by surprise.

The three parties will now resort to all “political and legal means” to tackle the issue which is a “blot on the state’s political history”, he said.