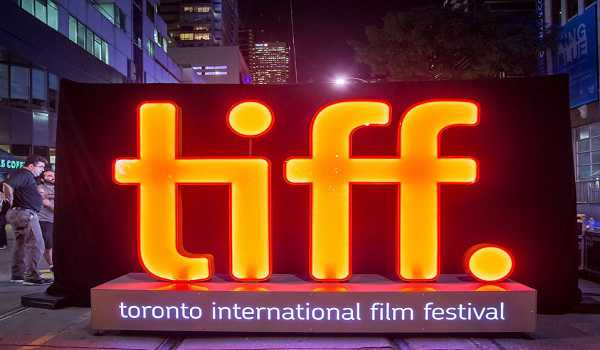 The trauma of a boy in search of his brother, a teenaged girl suffering from immune deficiency and an animated feature film about love set in the streets of Mumbai are among Indian offerings at the 11-day 44th Toronto International Film Festival, which will get underway here on Thursday. The festival will be held from September 5 to 15. Women have directed three of the four films from India in the official selection of TIFF.

‘The Elder One’ by Geetu Mohandas, whose debut feature film ‘Liar’s Dice’ was India’s entry to the Oscars in 2015, ‘The Sky is Pink’ by Shonali Bose and ‘Bombay Rose’ by Gitanjali Rao are joined by Malayalam director Lijo Jose Pellissery’s new feature ‘Jallikattu’ at the Toronto festival this year.

‘The Elder One’ by the Kochi-based Mohandas, which is shot in Lakshadweep and Mumbai, recounts the journey of a young boy in search of his long lost brother. ‘The Sky is Pink’ tells the story of a teenaged girl suffering from immune deficiency and ‘Bombay Rose’ is an animated feature film set in Mumbai’s streets.

The presence of more women directors from India reflects the Toronto festival’s aim for gender equality in cinema. A study by the Geena Davis Institute on Gender in Media in the United States in 2017 had found that only one in 10 directors in India was a woman. At the Toronto festival this year, 36 per cent of the 333 films, including 245 features, are directed, co-directed or created by women.