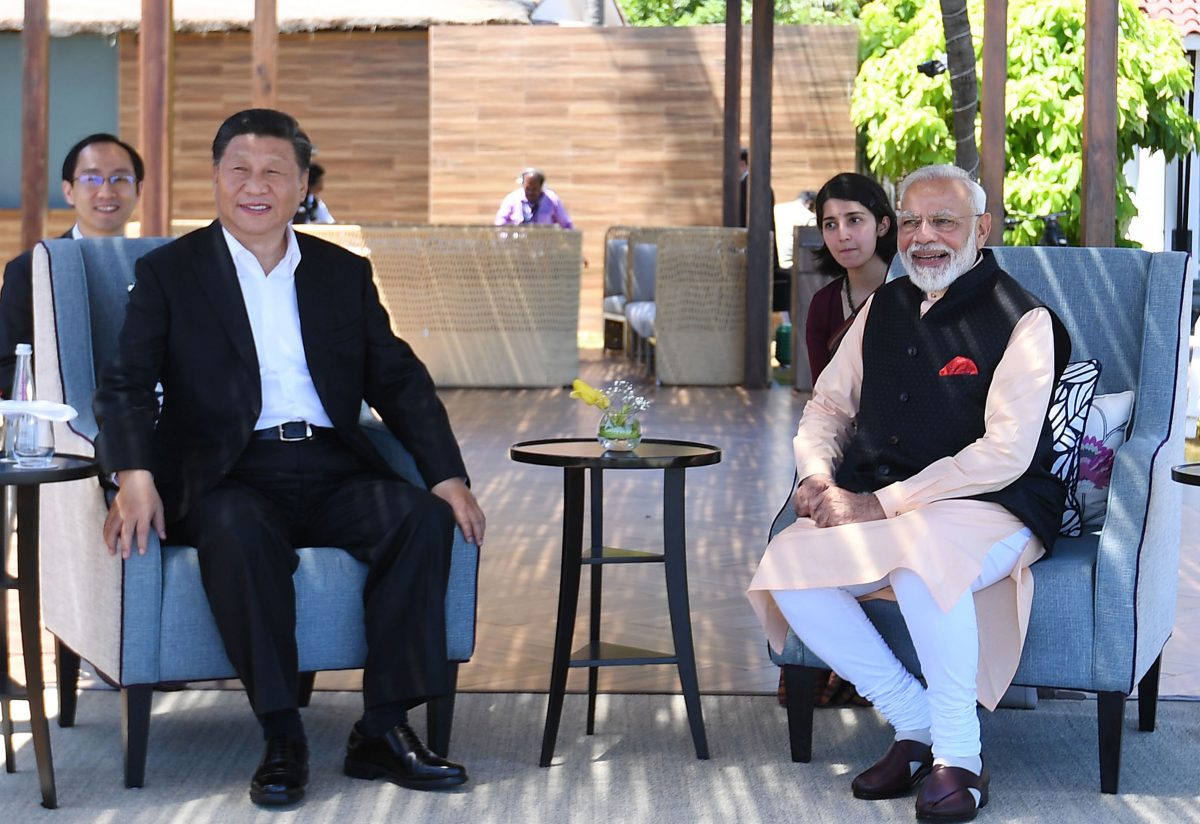 Mamallapuram, Tamil Nadu, Oct 12 (UNI) Prime Minister Narendra Modi and Chinese President Xi Jinping on Saturday seemed to have achieved some success in terms of keeping the bilateral relations on track brushing aside the differences those surfaced over New Delhi’s Kashmir policy.

In what is clearly seen as attempts by both the leaders to not to allow differences turn into disputes – as was decided at the Wuhan talks last year – the Second Informal Summit between two Asian top leaders concluded here with Prime Minister Modi asserting that “our Chennai Connect will lead to the start of a new era of cooperation between the two countries”.