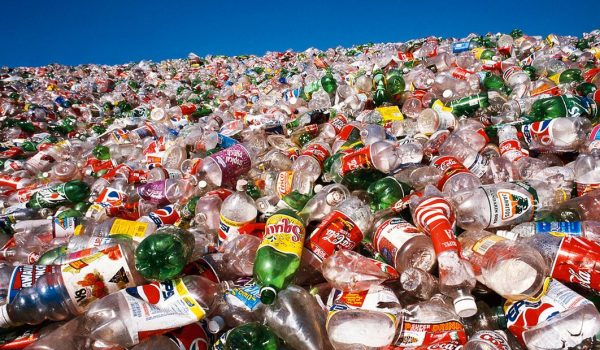 The government has ranted against the use of plastic and virtually tends to implement the law in this connection.

At this time, a bordering youth is producing petrol, diesel and printing ink using the used and thrown over plastic in the bordering subdivision of Kamalpur in the northern Tripura district of Dhalai here.

The youth identified as Faijur Rahaman is a resident of bordering village of Mohanpur. During the last two months, he is producing petrol, diesel and printing ink using the used or thrown over plastic carry bags, packets.

In his words, “I have noticed one day that when I am burning plastic they are erupting some oil-like substance. Then I have thought over it for months. Then experimentally I have set two plastic jars, one iron drum of 10 kg capacity and some rubber tubes. I gather the plastic in the iron drum and then add fire to those inside the drum. Then I get the diesel, then petrol and then the ink. I think it is a great solution for plastic garbage”.

But due to the lack of capital he cannot extend his trade and seeks intervention from the government. He has already produced some thirty litres of petrol and has sold them at a rate of seventy rupees.

One of the villagers identified as Dilwar Hussein remarks, “I am using his petrol for the last two months like many others in the village. We have no problem with our vehicles”. People are also buying diesel from him and using happily. Faijur has set an exemplary instance.

Now, what government thinks over it is the matter to be seen. (UNI)