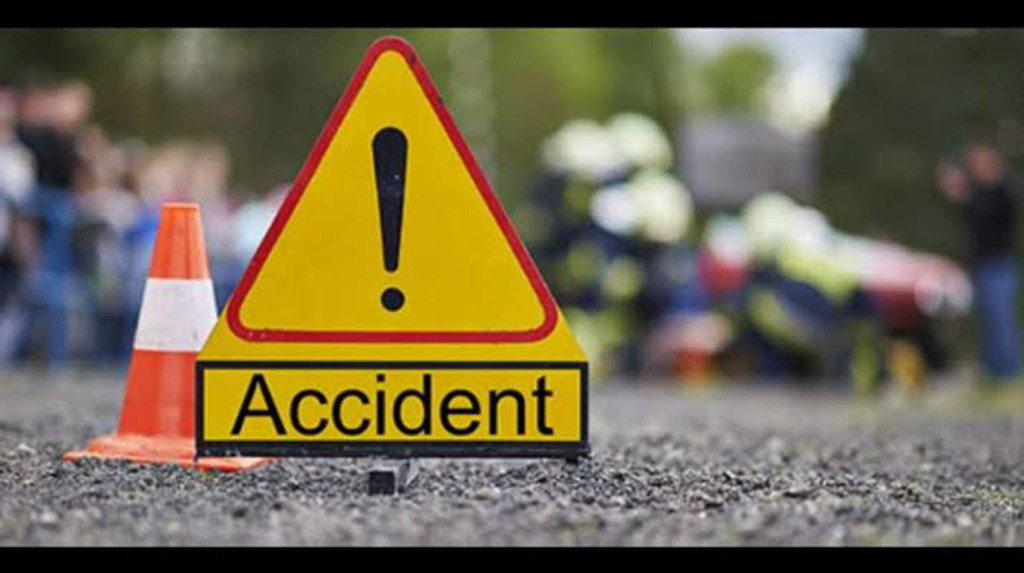 Lucknow: At least 12 migrant labourers were seriously injured after a bus in which they were travelling to Bihar collided with a truck coming from the opposite direction in Uttar Pradesh’s Kushinagar district.

The collision took place late on Sunday night near a petrol pump in Patherwa on national highway 28.

All the 12 migrants have sustained serious injuries and seven of them are said to be in a critical condition. They have been admitted to the Gorakhpur Medical College.

The bus was ferrying the migrants to Bhagalpur in Bihar.

The Police personnel reached the accident spot and rushed the injured to the Tamkuhi health centre with the help of Kushinagar locals from where they were referred to Gorakhpur.

Uttar Pradesh Chief Minister Yogi Adityanath has asked the District Magistrate and district police chief of Kushinagar to probe the cause of the accident and submit a report. He also asked officials to ensure proper treatment of the injured.