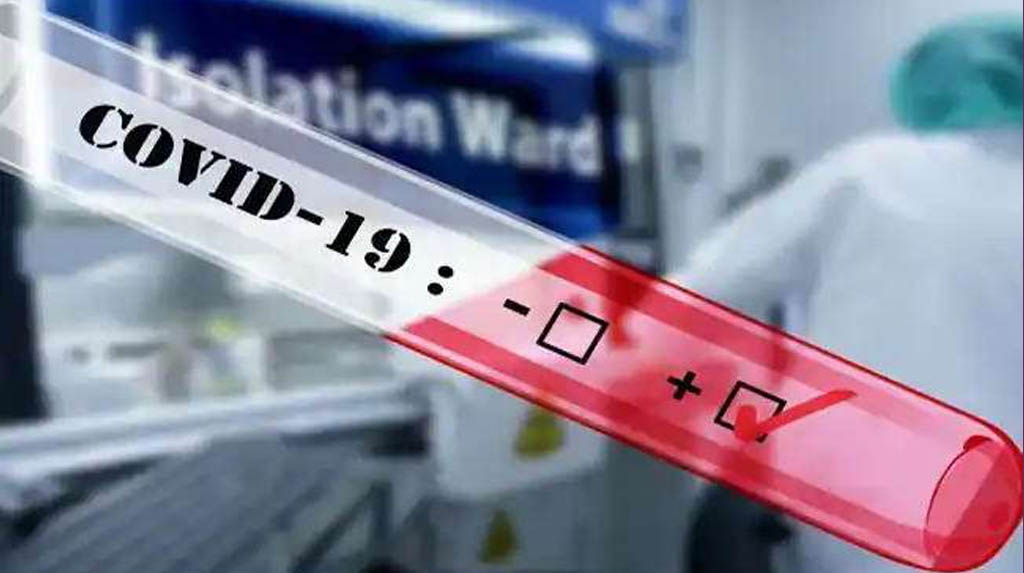 Jhansi (Uttar Pradesh): Four barracks of the Jhansi district jail have been converted into a level one COVID hospital after a total of 128 inmates tested Corona positive.

A spokesman of the Director General (Prisons) said “two inmates were symptomatic while 126 were asymptomatic” about the Thursday development.

So far, 748 inmates in the district jail have been tested and of these, 126 have turned out positive.

District Magistrate Jhansi, Andhra Vamsi, said: “Four barracks have been converted into a level one Covid hospital and all the 120 are admitted there.

“We have sent three medical teams to the jail for round the clock monitoring. Teams are sufficiently equipped and we are prepared to send the patients to Jhansi medical college, if needed.”

“Following this, rapid antigen test was carried out at the jail that has 1,110 inmates,” a jail official said.

Chief Minister Yogi Adityanath has said that spread of the Coronavirus should be checked in jails under all circumstances.

He said inmates and staff of jails should be checked for Covid-19 and cleanliness should be maintained in all jails, apart from regular sanitization.