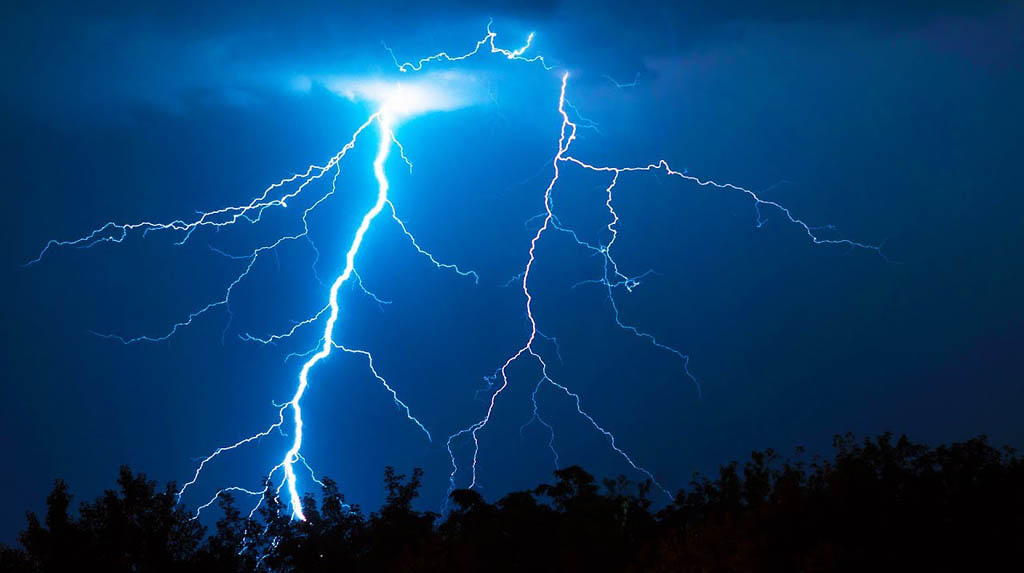 Lucknow: Thirteen persons have lost their lives in the thunderstorm and lightning that struck several parts of central Uttar Pradesh on Saturday night.

Eight deaths were reported from Unnao and five from Kannauj districts.

Large damage to property has also been reported from various districts.

Uttar Pradesh Chief Minister Yogi Adityanath has expressed grief at the loss of life and has announced a compensation of Rs four lakh each for the kin of the deceased and proper treatment for the injured persons.

Unnao Additional District Magistrate (ADM) Rakesh Singh said, “As many as eight people died in rain and thunderstorm in the district. A 14-year-old girl and a 45-year-old man died when they were struck by lightning in Japsara village. A 70-year-old woman also sustained serious injuries due to lightning and was rushed to Sumerpur primary health centre, where doctors declared her dead.”

Two persons from Semrimau and Parshuram Purwa villages died when trees fell on them during the thunderstorm.

In Kannauj, at least five people have died due to thunderstorm and lightning in various parts of the district.

The fourth death was reported from Tijlapur village, when a trolley fell on an eight-year-old boy owing to high-speed wind.

The fifth death was reported from Ramaipur where a youth died when a tree fell on him.

The meteorological department has warned that thunderstorm accompanied with lightening and squall up to 50-60 kmph are very likely in parts of Uttar Pradesh on Sunday and Monday.