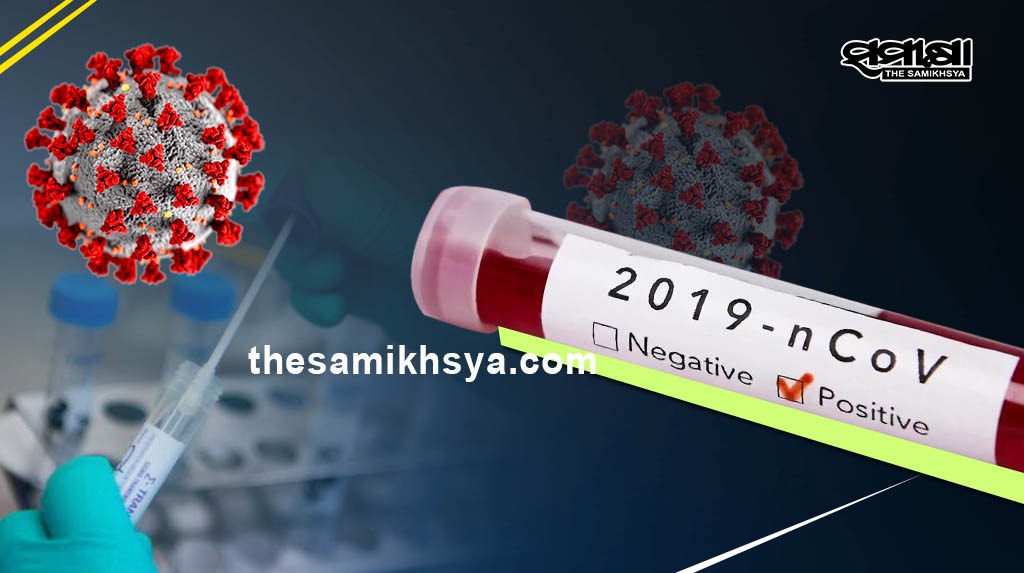 Chandigarh:  With 14 more people being confirmed positive for coronavirus on Friday, the total number of COVID-19 cases in Chandigarh rose to 88, a health official said.

Twelve cases were reported from slum Bapu Dham Colony in Sector 26, the most affected pocket of the city with 38 cases, while one from Sector 30 and another from Sector 15.

The second worst affected area is the economically weaker section colony in Sector 30 that saw 17 cases. Both the areas have already been totally sealed, the official added.

Chandigarh continued to figure in the list of 130 red zone districts released on Thursday by the Union Ministry of Health and Family Welfare.