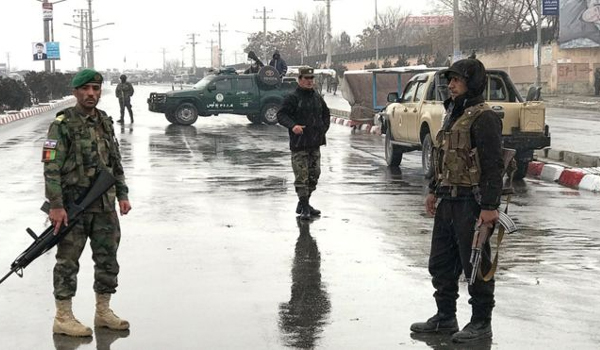 According to the source, two civilians were also killed and two others wounded, when a mortar round fired by the Taliban hit a house during the clashes.

Taliban militants, controlling parts of the province, use rugged terrains and mountains as hideouts and frequently launch hit-and-run attacks against security forces.
Militancy and counter-militancy traditionally get momentum in spring and summer, commonly known as fighting season in Afghanistan. (UNI)