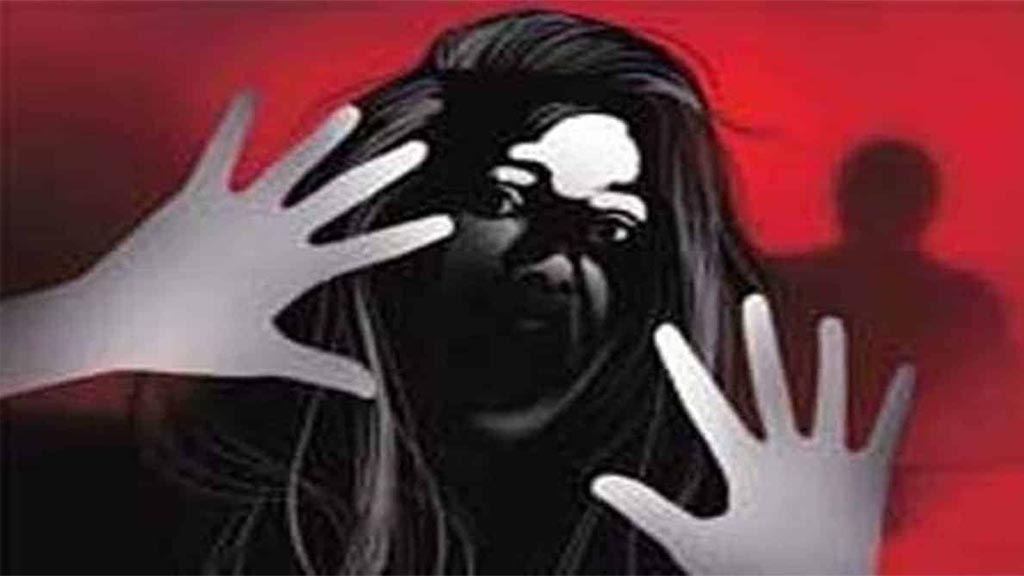 New Delhi: The Delhi Police have registered a rape case after a 16-year-old girl levelled allegations against a boy who is her neighbour in Delhi’s Sarai Kale Khan area. The police have detained the accused.

“We have apprehended the accused. Both the girl and the boy knew each other for three years. Further investigation is on,” said R.P. Meena, DCP, South East Delhi.

The police are now ascertaining the age of the accused as he appears to be minor. After the age verification, legal action would be initiated as per the law, the police said. 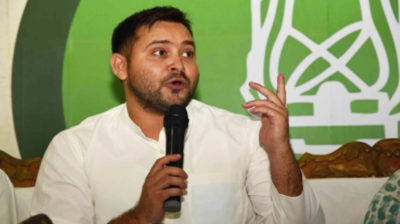 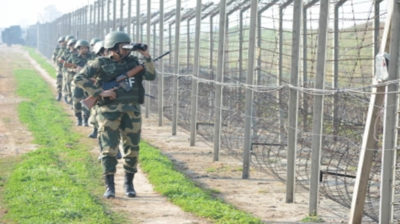 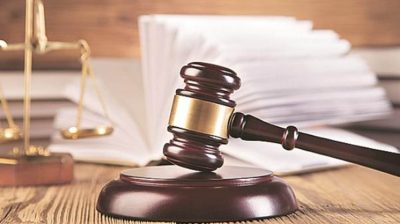 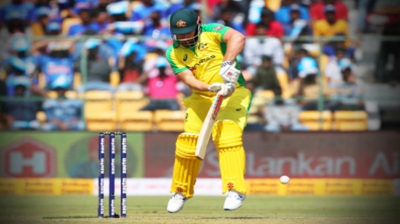 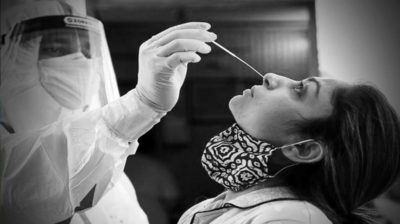 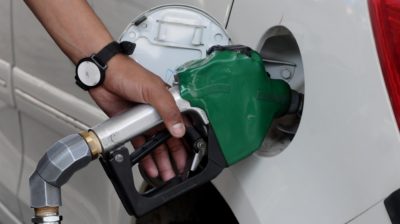